Watching the preview for AKB48’s upcoming TV Tokyo drama, I am reminded why Acchan has been the perpetual frontgirl of AKB since it’s inception.  In the short one minute clip, you can already tell that she is going to be awesome in this!

My first impression when they announced Majisuka Gakuen was that it would be a quirky show ala Mendol.  But this looks more like Densen Uta.  There is no comedy in the preview, only intensity… 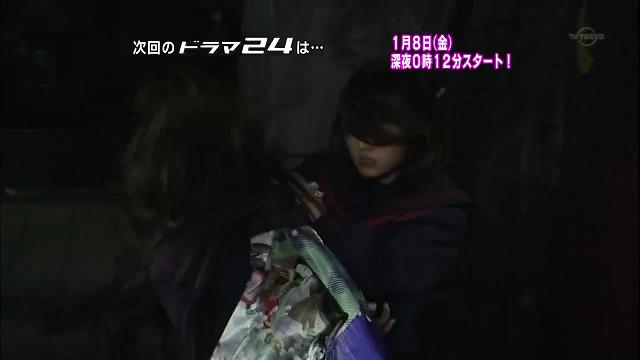 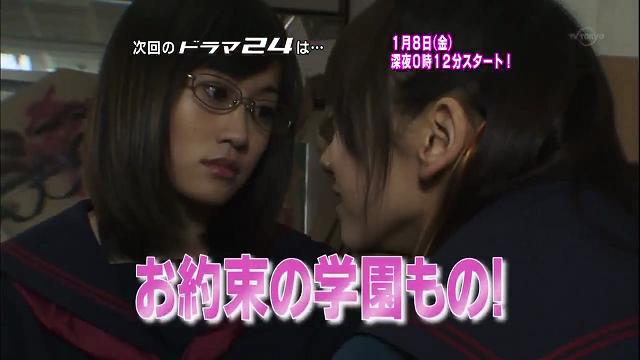 And Atsuko striking fear into some girl’s ass!!!

So say what you want about Acchan, the girl has major talent.  And this role is a total stretch to her true personality… 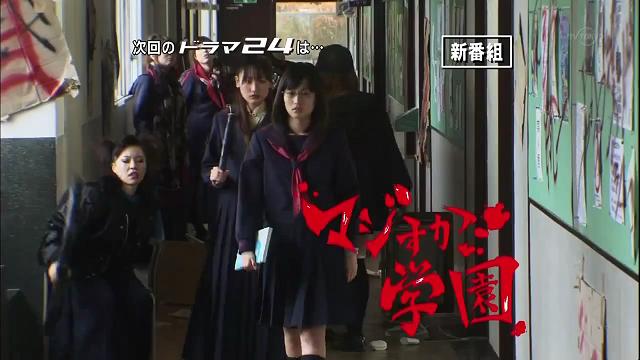 Or is it?  Maybe this is the behind the scenes Maeda Atsuko we don’t see, striking fear into the hearts of the newest Kenkyuusei.  Don’t mess with Acchan, you might end up on AKB’s “injured” list! Come to think of it, the girl’s being shuffled into Team A at Budokan DID cry pretty hard. 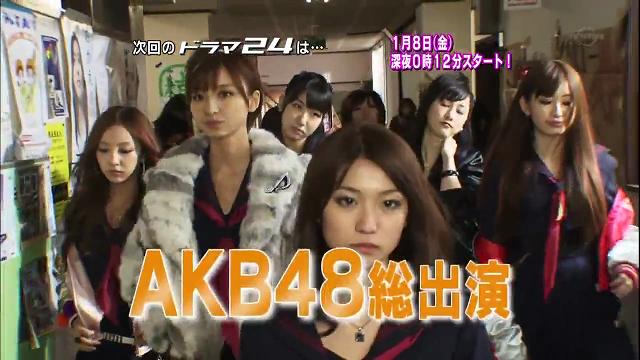 As far as the rest of the cast is concerned, the one I am most looking forward to is Matsui Rena.  I love the makeup on her.  She looks like a total goth punk.  That is great! 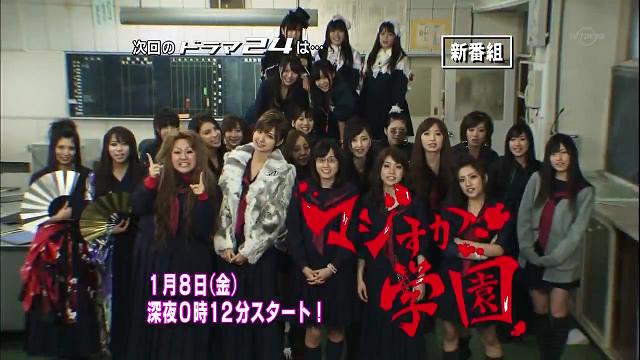 The show is a little more than two weeks away.  Should be awesome.  Of course it will be.  Do you think AkiP would let the girls do a shlocky show?