I am a day behind on AX posts.  Silly me and my feeble attempt to have a life.  For the few of you whohaven’t seen the list, here ya go.  Thanks to Takka, Rui and Jasey for doing such a great job keeping everyone posted in real time!  BTW, I wasn’t too enthused about the second night’s setlist until about midway through the show…

Songs of note in CK’s world… 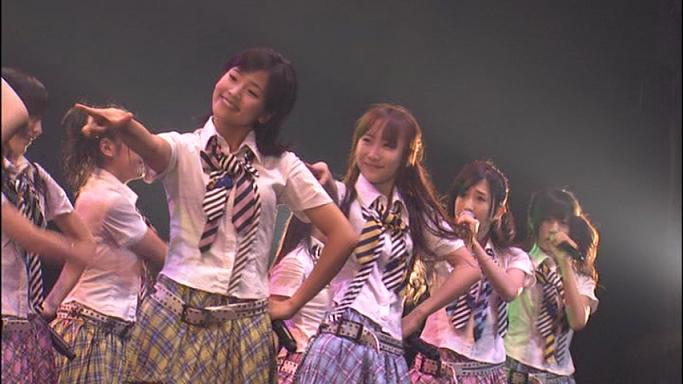 66 – Minnasan mo go Isshoni (kashiwagi speech ver.) [B4] I loved it when I first saw it in person, although I think the costumes are horrific.  I really hope they wore something else!  And I personally prefer the CinDy speech version of this song.  But like so many Team B songs, it is just so much “crack”!

64 – Yaruki Hanabi (Watarirouka Hashiritai) It’s too bad that the Kanpeki Guu no ne signle came out after the vote eligibility.  Because that single, and it’s B-sides would have made it for sure.  But I am glad to see WH’s underrated single, which I really like. 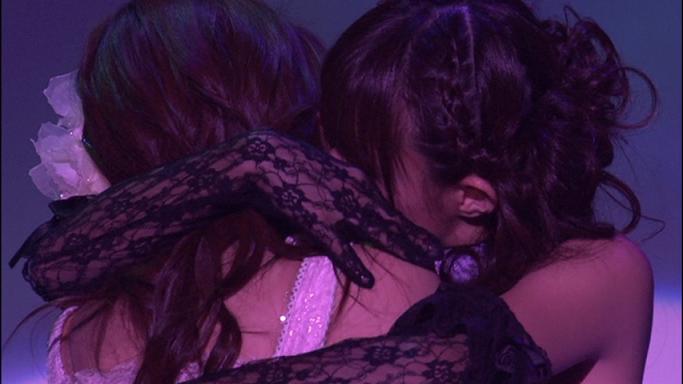 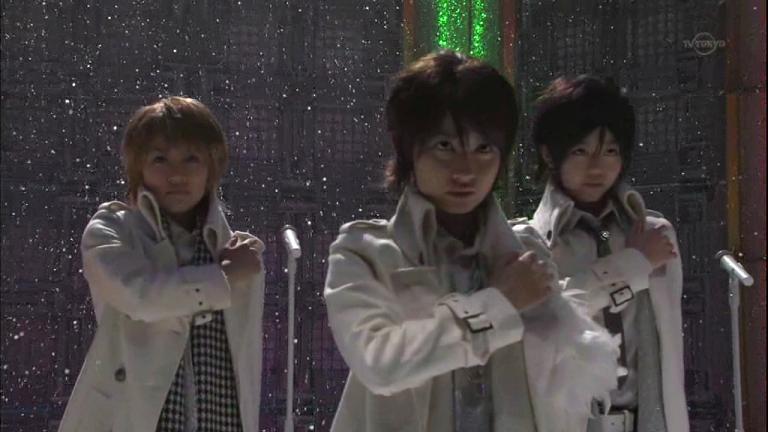 61 – Christmas Present (persona) Persona!!!!  That’s so awesome, and the Ogipro trio did it in full costume.  I think it’s also safe to say that “Three Seconds” will be pretty high on the list.  No3b did very well this year.  Hey, if Christmas ga Ippai got shafted again, at least we get this!

53 – Yuuwaku no Garter (garter throwing) [SDN1] Finally some SDN love!!!  I have a few personal favorite SDN songs.  But in reality I felt only three songs had a legitimate shot to make the Top 100.  This was one of em, along with Black Boy and Kodoku na Runner.  Even if this is the only song to make the list, the girls have nothing to be ashamed of.  It’s not like the group has been promoted outside of the theater much.  And wait till’ you see Yukarin in that outfit!!! 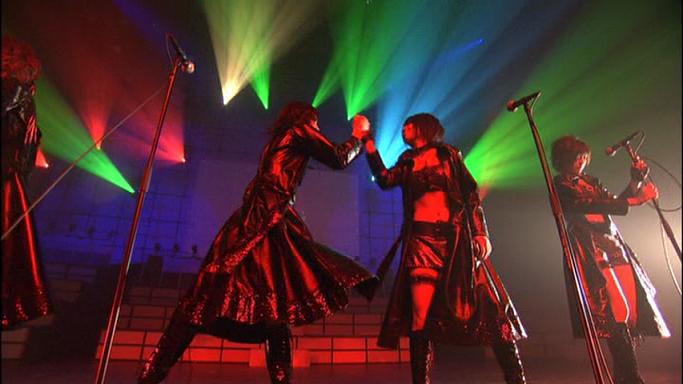 52 – Blue Rose (akimoto,ohori,masuda,miyazawa) [K2] No impromptu stripping this year.  But Blue Rose always fares well on the list.  Which is even more impressive considering it is an old song, and it was never part of a single.  One of the best examples of the awesomeness of Team K.

I mentioned that I didn’t think Amai Kokansetsu would make the Top 100.  And as we creep closer to the Top 25, the chance for another SDN48 song grows slimmer as well.  I hate to think my votes for Black Boy went to waste.  Oh well.

I think it would have been awesome if Idoling!!! did a guest shot for Chuu Shiyouze! I wonder why that didn’t come together? 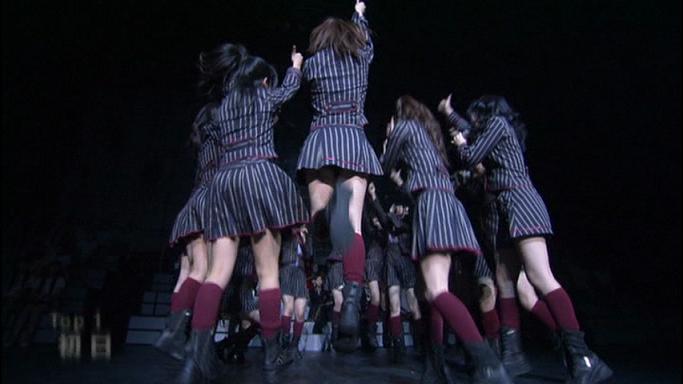 Not too much Team B.  I am guessing the third night (or even the fourth?) is going to be big for them!