Things are beginning to get a bit more “serious” over at Maji Academy.  But that doesn’t mean the most recent episode of Majisuka Gakuen didn’t contain the silly and quirky moments we all laugh at on a weekly basis. 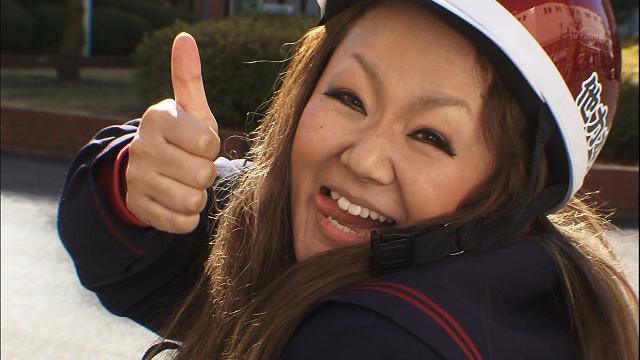 Nachu’s got herself a new scooter, Yay!!!  But it doesn’t take long for the ever-faithful but slightly dimwitted apprentice to have it ripped off.  And I thought there wasn’t any crime in Japan? 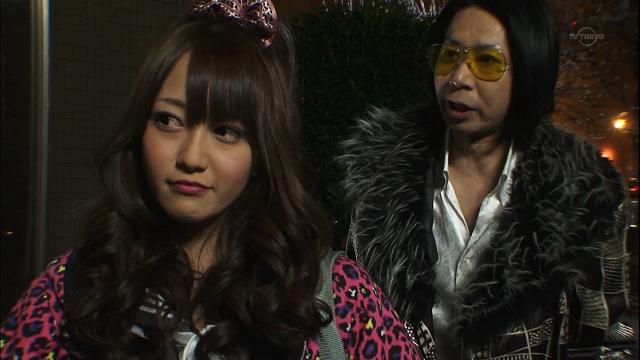 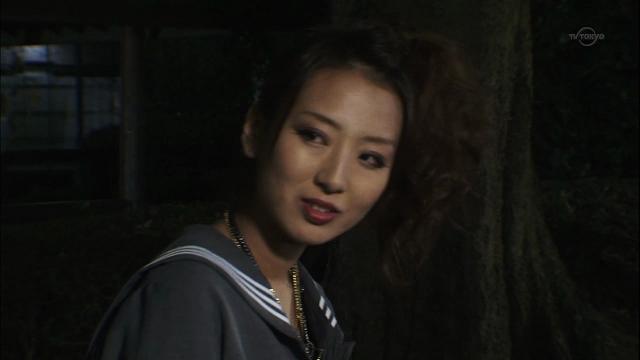 It turns out the Yabakune are a lot more “ambitious” than we thought.  In addition to general thuggery, we can now add Grand Larceny and Prostitution to their resume.  Amina and Yukari hang out in Tokyo’s red light district offering “massages” for 5000 yen a “pop”  Maji’s school nurse just hit another level on the “creepy meter” with his fetish for cleaning the wounds of young girls.  Too funny.  Oh, and nice jacket! 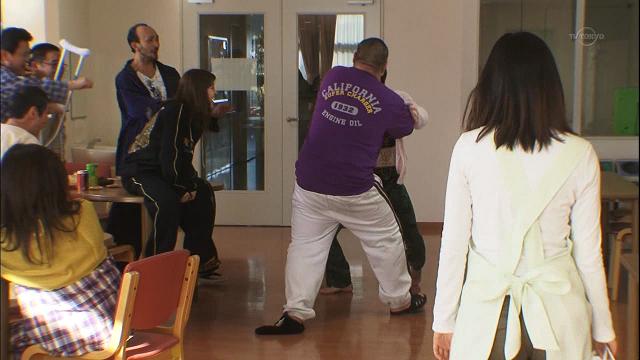 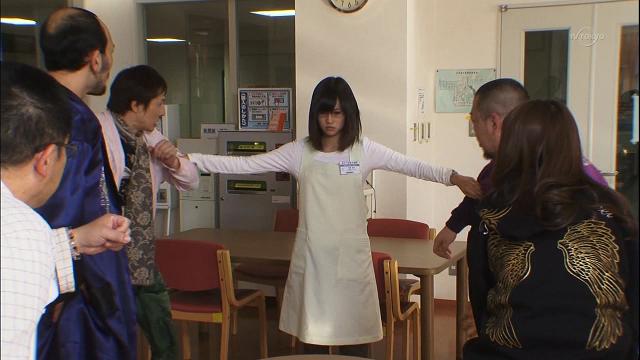 In the meantime Yuko-senpai spends time at the local hospital toying with her adult buddies.  But Maeda has had just about enough of this horseplay… 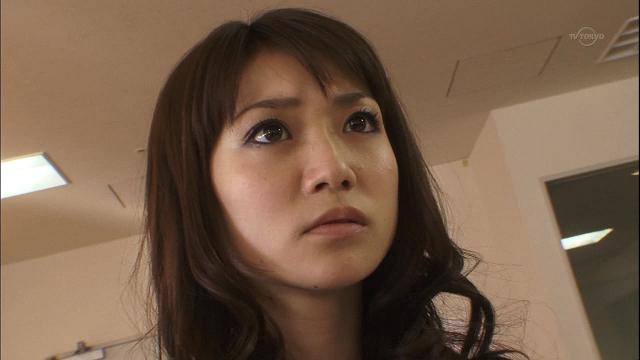 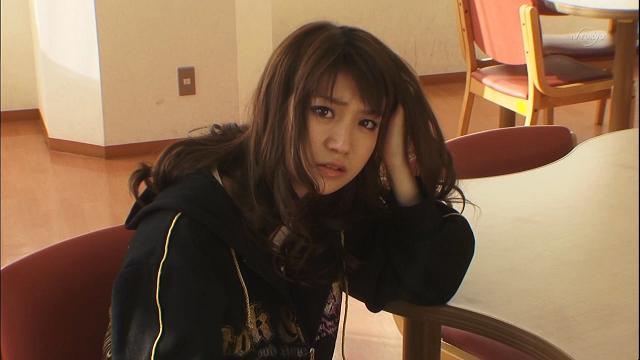 Yuko can tell there is something “special” about this girl, but before she can really pinpoint it she goes all “Sailor Venus” on us and gets dizzy.  Oh, that can’t be good.  I guess that means the “Four Queens” are like Endymion’s Four Guardians, eh?  I am interested to see Yuko-senpai’s reaction when she finally finds out it is Maeda that Sado’s been talking about the whole time.  She is obviously intrigued by Maeda.  This is beginning to become the Sailor Moon plot, isn’t it?  Acchan = Tsukino Usagi?  Now enter the scariest character to appear in this series so far… 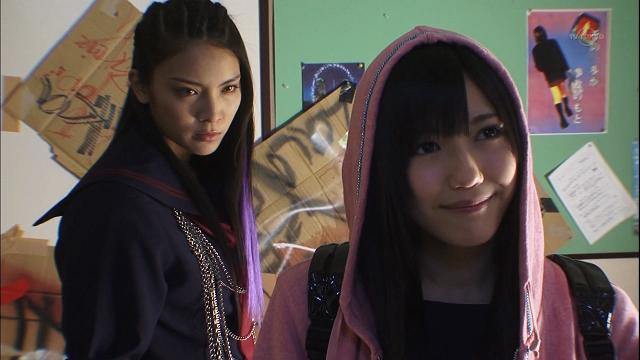 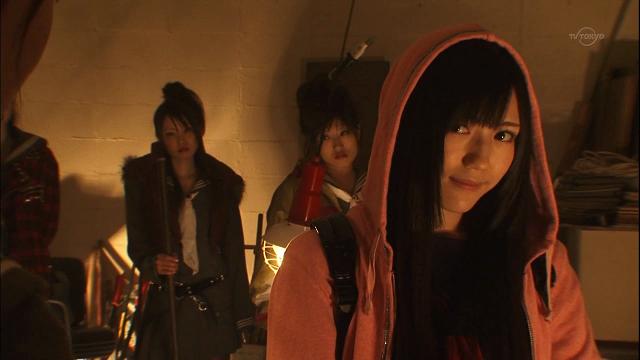 If you thought I was going to say Sayaka, you are dead wrong.  Mayuyu is clever, ambitious and evil!  Don’t let the “kawaii” clothing fool you.  She is a master manipulator, and she has yet to flex any muscle to advance her little scheme.  So far the Yabakune and this week’s guest villain Sayaka have fallen into her trap. 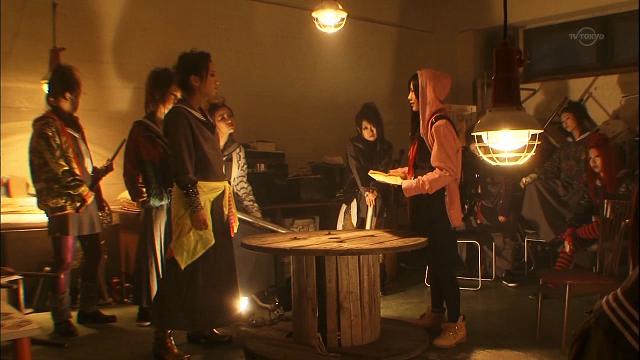 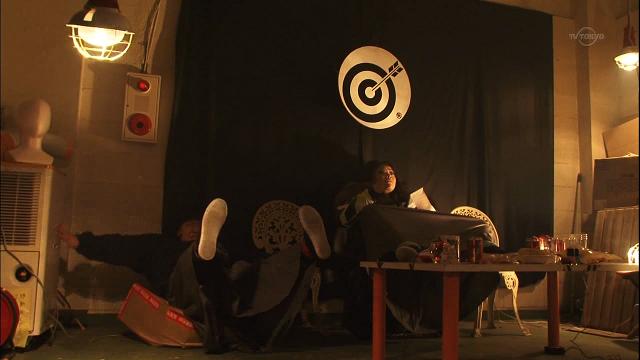 Oops, Yabakune may be ambitious, but they aren’t the sharpest knives in the drawer.  This might have been the funniest moment of the show!  Cardboard box is toast!!! 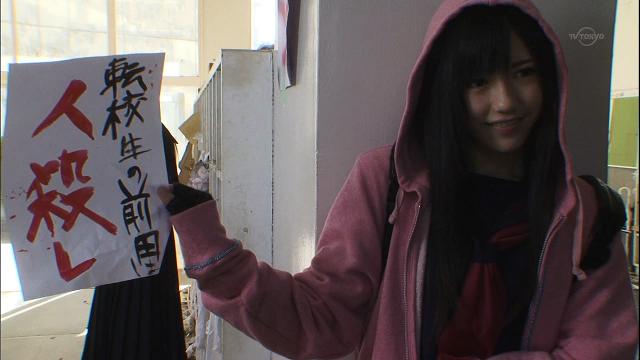 Mayuyu the puppet master begins pulling the strings on Maeda and Sayaka by spreading rumors and fueling Sayaka’s ambition.  The ploy works, and Sayaka begins her quest to take out the new “big threat”.  On the other hand, Maeda’s modus operandi is to ignore the issue as long as she can… 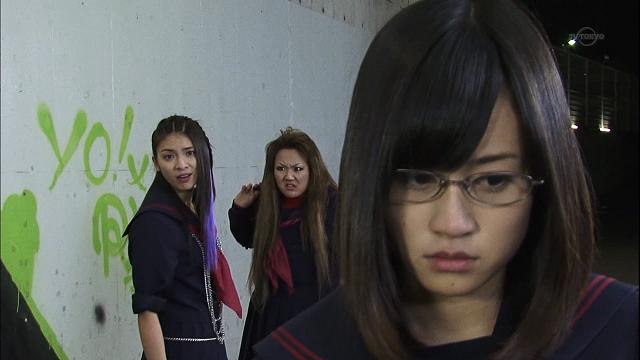 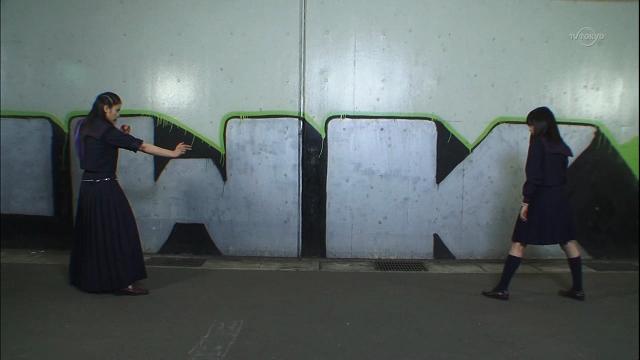 Unfortunately for Maeda her secret is out.  Sayaka uses Maeda’s “keyword” to goad her into a brawl.  However, before things got too out of hand the fight ends.  But why? 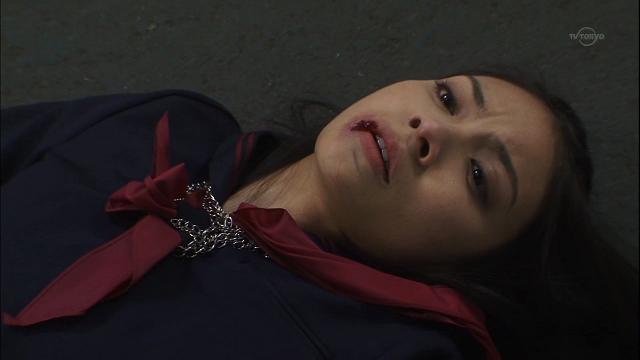 I think they both realized how unnecessary this fight actually was.  Sayaka obviously respected Atsuko on some level.  At the same time they both realized they were being “played” by someone else.  So Mayu’s scheme didn’t work…for the moment. 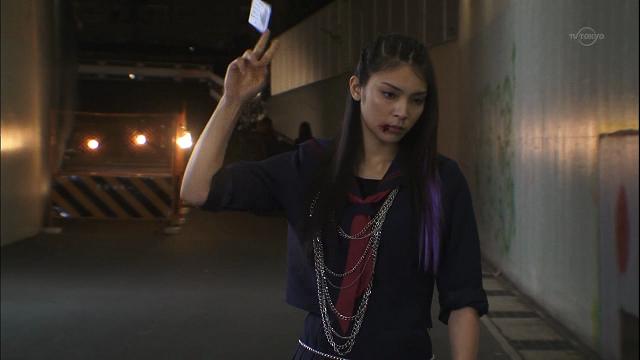 But if you think that’s the last we will see of Mayuyu, guess again.  Like I said, she is the scariest character we have seen so far.  And her plan to use others to advance her own ambition could be described as “Manson-esque”. 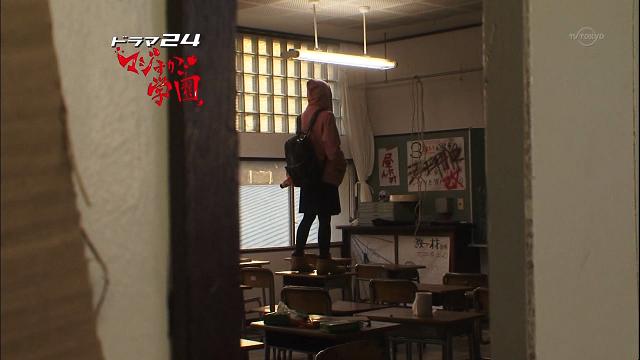