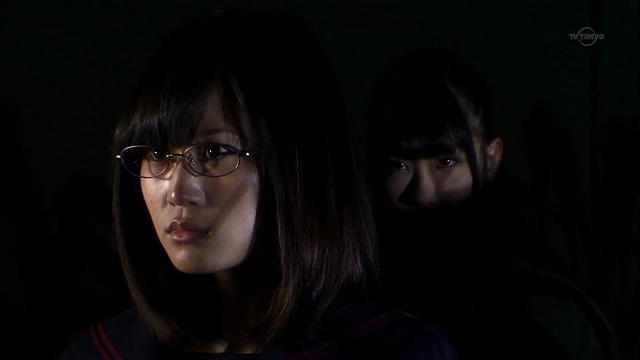 Things are about to get spooky up in here! 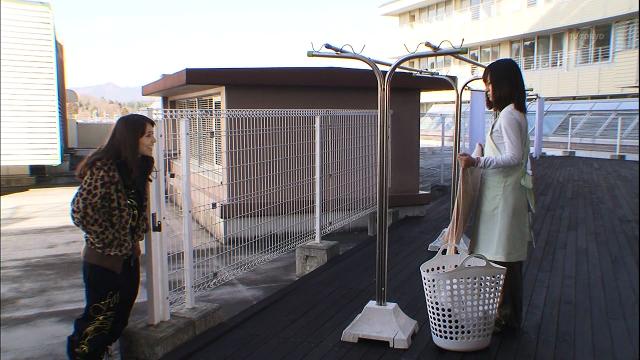 But first let’s talk about the budding friendship between our anti-hero Maeda and the enigmatic Yuko-senpai.  Yuko goads Maeda into ditching the hospital for a little outdoor fun.  While doing so Yuko attempts to learn what makes Maeda tick.  At the same time Maeda learns a little more about herself. 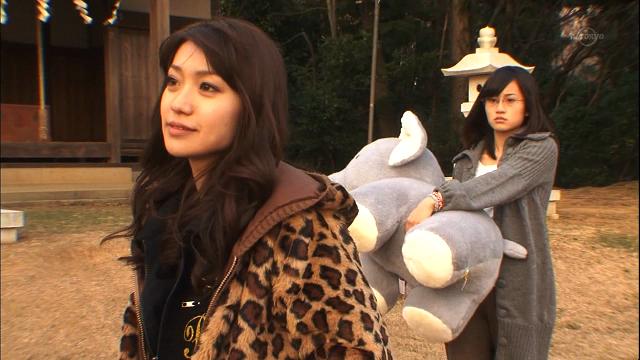 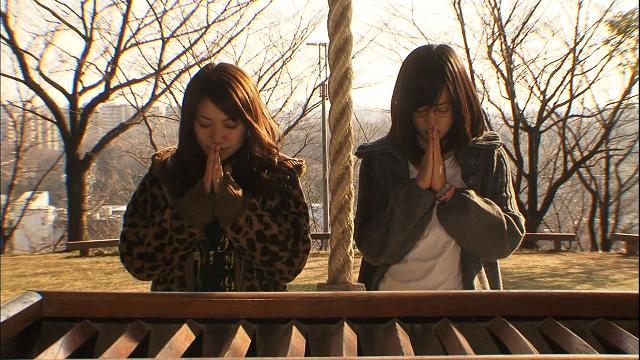 On the surface it would seem Yuko is merely trying to be friendly and helpful.  She sees this pretty girl all wrapped up in a shell, and she wants to open her up a little.  Make her smile.  Which by the way isn’t the easiest exercise for her either. 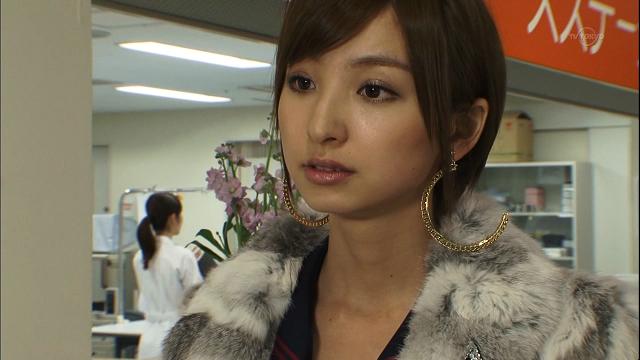 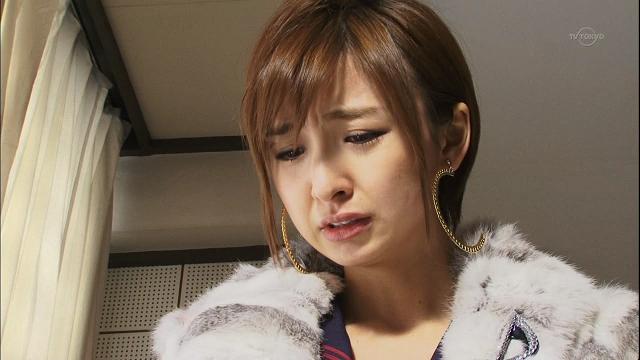 The tough but caring Sado overhears the bad news that Yuko is a bit worse off than she originally thought.  Watching this scene, and this entire episode for that matter gives us a few clues on how this is all going to turn out.  But hang on a sec… 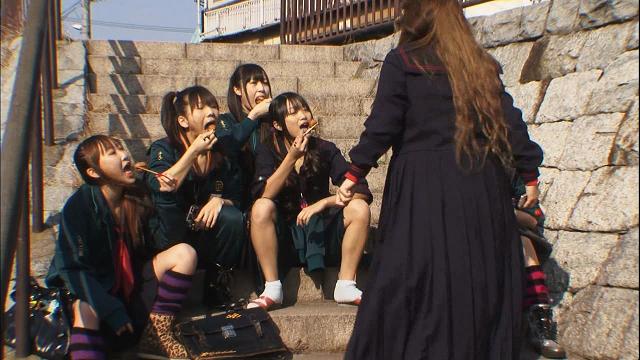 Not to go on an unrelated tangent, but I hated Takoyaki the first time I tried it in Japan!  Just hated it, and I got an upset stomach too.  I hated the consistency, and they seemed to disintegrated in my chopsticks.  So why do those Octopus Balls look so round and firm?  Maybe I got a bad batch the first time around.  Most of my friends in Tokyo think so, and they promised to take me for good Takoyaki when I return next month.  Anyhow, sorry for that interruption.  Back to the story… 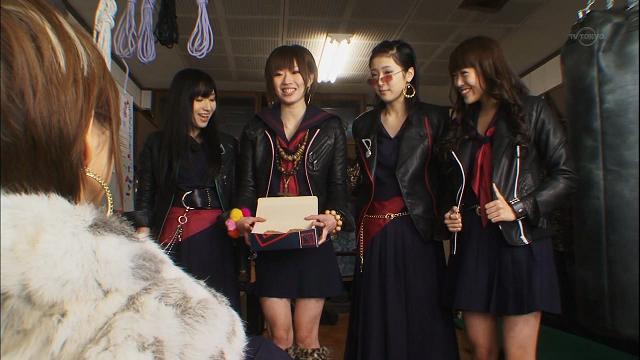 By the way, it was nice to have the four “shadows” of Rappappa make an appearance.  And they had lines too!  Poor Tanamin gets tortured by Sado.  She was just trying to be nice 🙁 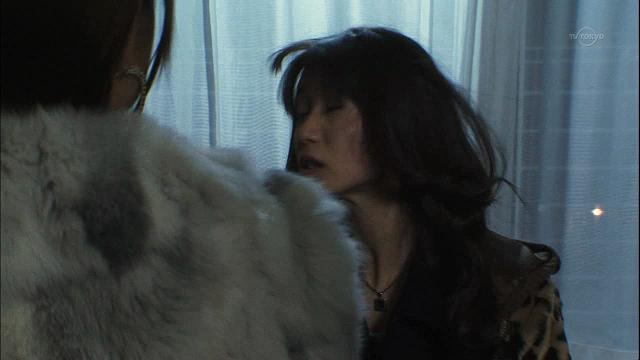 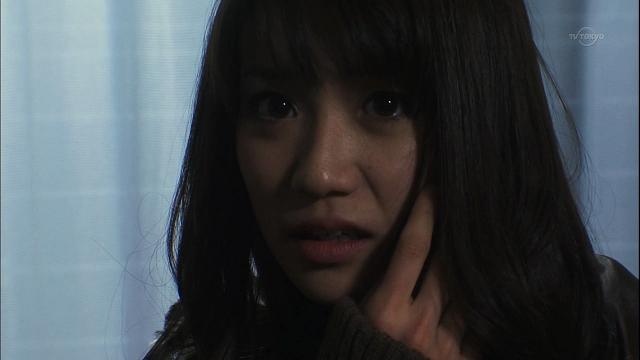 Sado is less than pleased that Yuko is out gallivanting around town in her condition.  Yuko feels her displeasure right across the face.  However it doesn’t take long for Yuko to get there was something more serious than general frustration behind that slap. 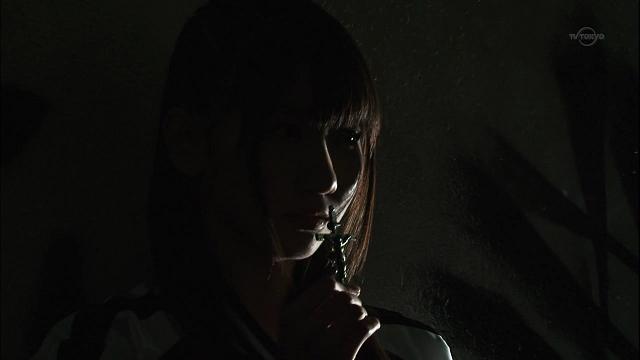 Oh yeah, we almost forgot about “Black” and her magical Crucifix didn’t we?  Daruma certainly didn’t, and she has a little plan.  Yes, it’s time to redeem a few past characters… 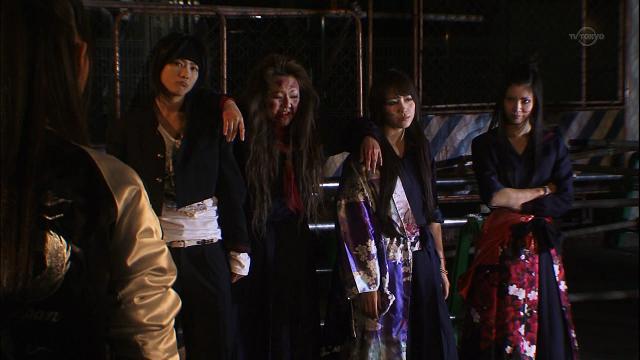 Nachu has herself a crew!  When I saw this my jaw hit the floor, for it dawned on me how this series might end.  And no, I’m not talking about Yuko versus Maeda here.  In fact the more those two hang out together, the less likely that’s going to happen, at least as the climax to the series. 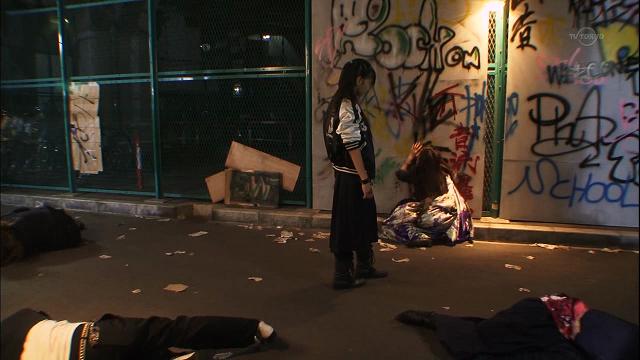 Like with all good WWE wrestling scripts, the good guys have to take a little bit of a beating before finally winning the match.  And Black’s ninja-like moves are proving to be too much to overcome.  If only they could…. 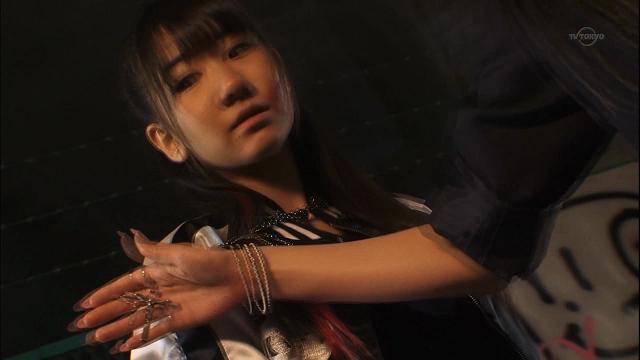 GET THE FRIGGIN’ CRUCIFIX!!! 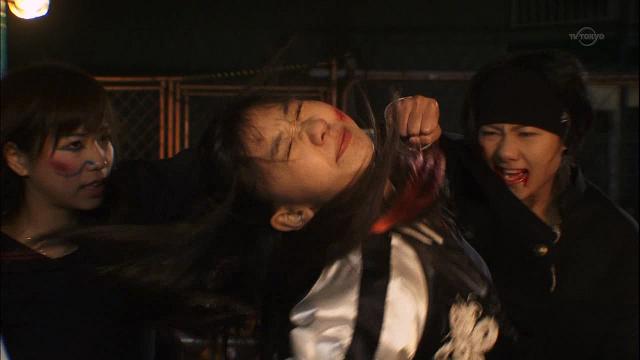 Damn that was awesome!  Yukirin got “smoked” by Sae and Tomo!  Nachu throws in her patented headbutt move for good measure.  Yep, everyone’s favorite sidekick is beginning to own her power! 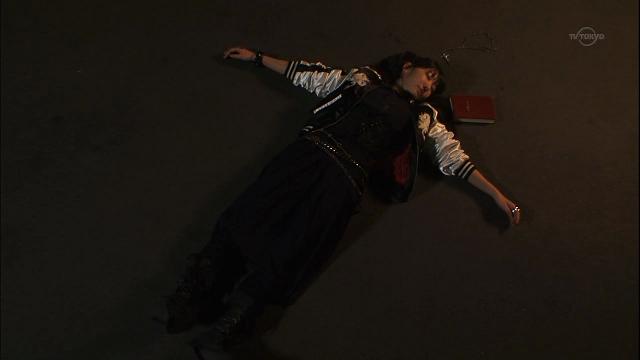 Did somebody say symbolism? 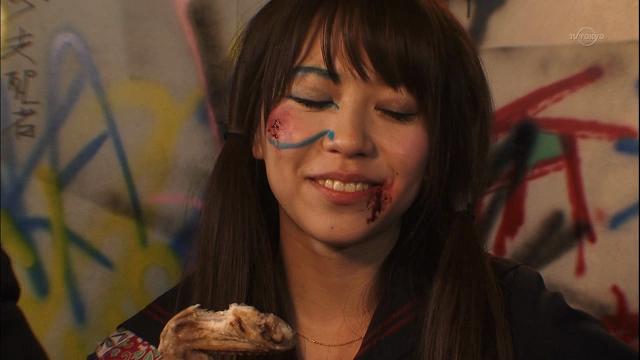 To quote the immortal Billie Thomas, “Fried Chicken for everybody!”.  Yatta!  Seeing everyone getting along even brings a tiny smile to Acchan’s face! (hence the Allen Funt reference, get it?) 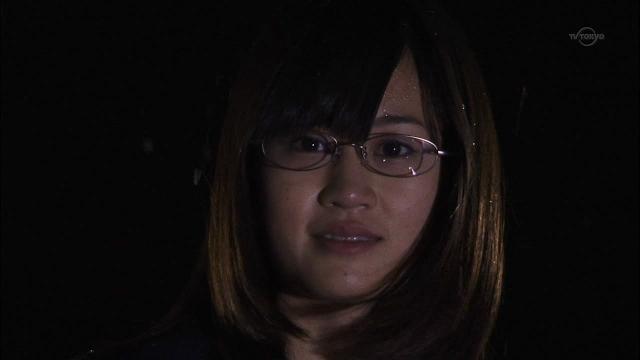 In my reviews of the first six episodes I have drawn comparisons to quite a few gang and crime films.  And watching this installment reminded me of an old film called “The Wanderers”, which was about a bunch of New York City High School Gangs circa 1963.  It was a typical coming of age, high school rivalry type of story.  But by the end of the film all the gangs in school team up to take on an even bigger threat. 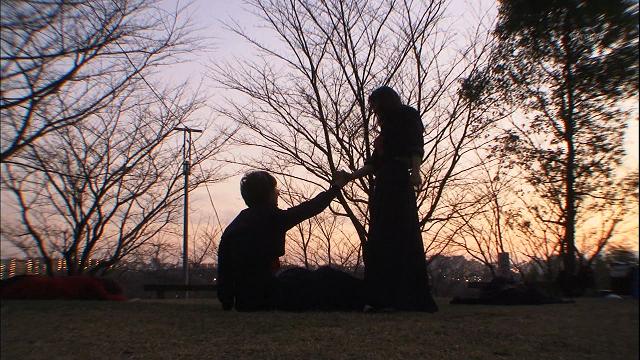 Like the above touching Yuko-Sado flashback scene, now we have olive branches being extended all over Majisuka Academy, while Yabakune lies in wait on the outside with their little “Mayuyu-mole” doing their dirty work.  Who’d have thought that Nachu would be the one to bring everyone together???

But before we get there we’ll have to deal with the insanity also known as Gekikara!