The human drama of Idol Competition.  This is Star Hime Sagashi Taro, AKA the NMB48 Audition!!! 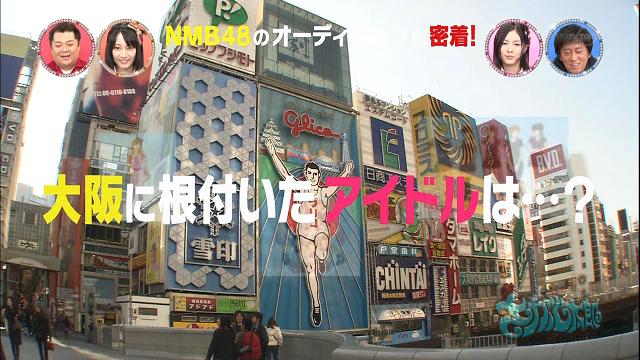 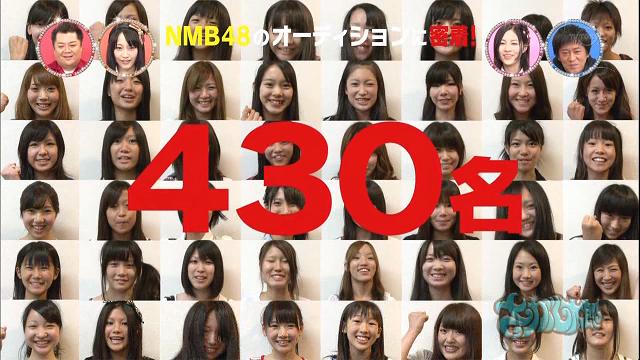 So for those of you who watched the first episode, raise your hand if you thought it was great…(CK sees many hands in the air)  Yep, I thought so.  It stars the dynamic SKE duo of Jurina and Rena.  But to me the real stars were the girls auditioning.  Oh, and Yamachan as a reporter is pretty funny too. 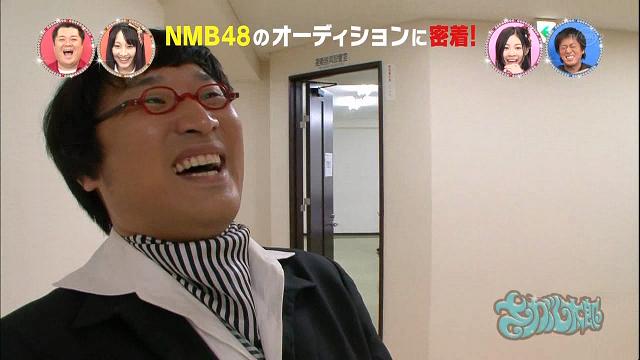 Like most everyone else, I have picked my favorites, but I was more intrigued by the girls who didn’t get in.  I really felt bad seeing the disappointed looks on so many young girls faces.  I dunno, it just really affected me.  Especially this one… 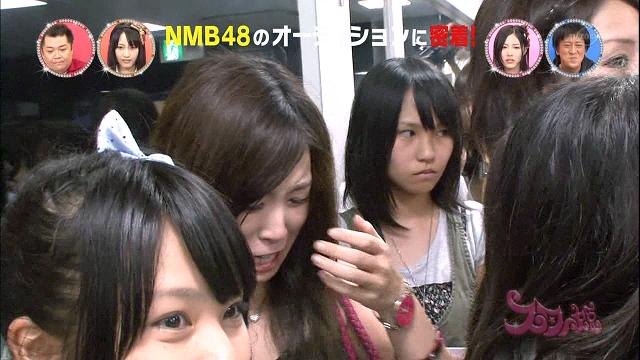 I’ll be the first to say that she really isn’t idol material.  But I don’t think anyone in the room was more disappointed than her.  I wanted to jump in the TV, give her a big hug and tell her it would all be okay.  Here are more looks of anguish and despair… 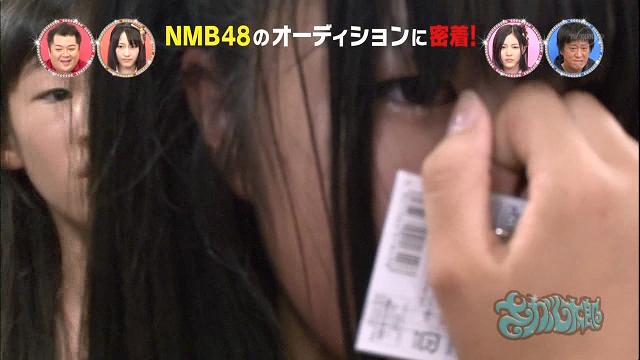 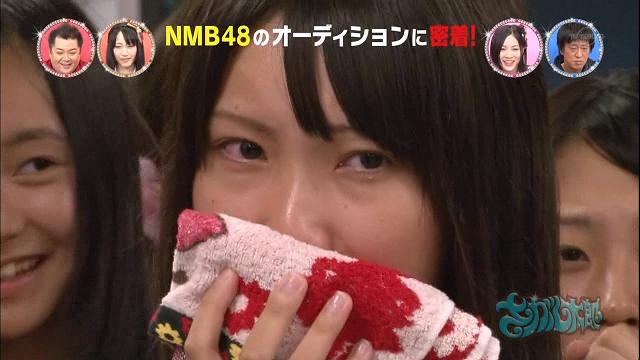 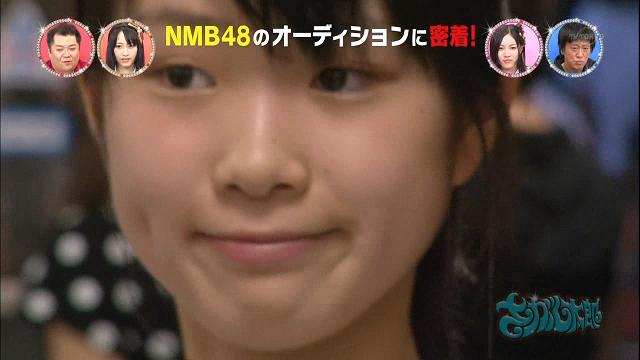 Awww, so many broken hearts.  🙁  They’re all so cute.  While I’m at it, how did the next two girls not make it in.  I think this first one is just drop dead adorable.  She has such a cute smile and pretty eyes.  She is just my type! (hehe) 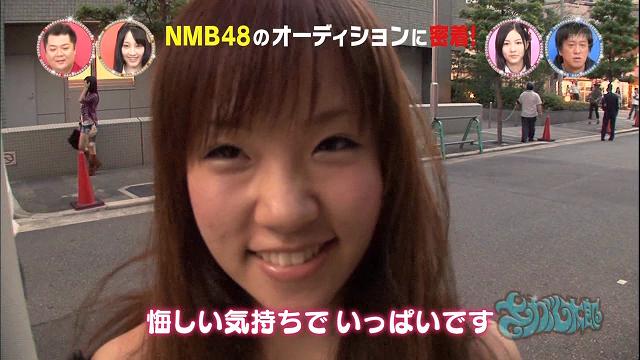 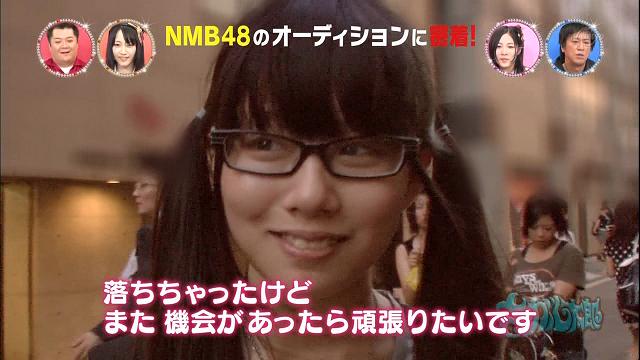 Then there’s good ole’ “glasses-chan”.  That girl has idol written all over her!  How did she not make it to the next round???  I know I’m not the only person who feels that way.  Perhaps if there is enough scuttlebutt around the web she can get a reprieve.  Hey, it has happened before.  Anyway, here are my Top 5 girls from the 105 selected to the next round… 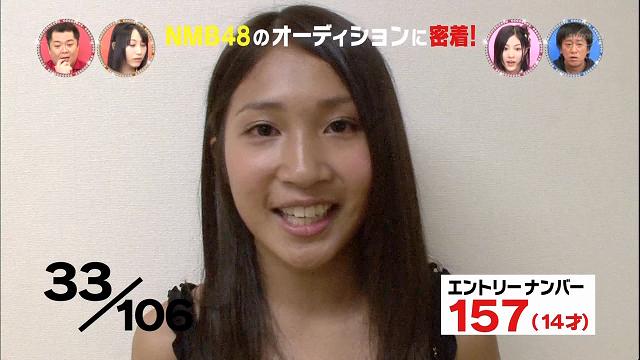 #5: 33/106  The sister of current SKE48 member Saito Makiko.  It may be Jurina’s enthusiasm over her that has me hooked, but I would love to see her make it 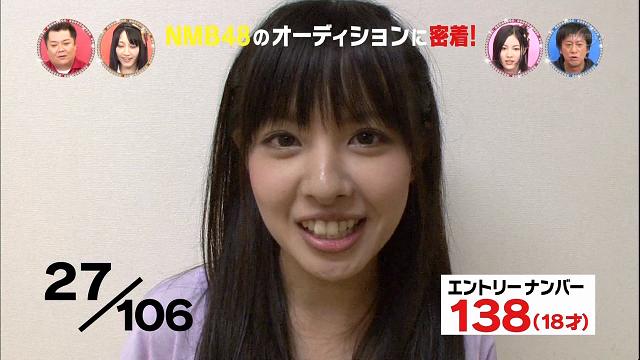 #3: 27/105  The former member of H!P Kansai, Nakayama Nana reminds me of a more mature version of C-ute’s Nakajima Saki.  Already a proven idol (well, sort of)  Her experience would be a great asset. 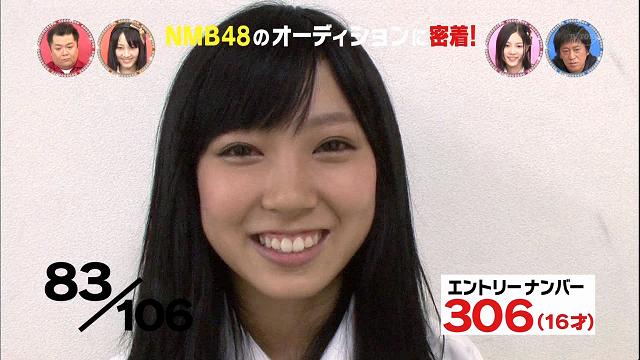 #2: 83/105  To me she was the cutest of the bunch by far!  What a pretty smile.  She has to be a shoe in to win this audition.  Let’s pray she has at least some singing ability.  And my favorite girl has to be…

#1: 88/105  Awesome voice!  This girl is the second coming of Sato Amina!  She even looks a little bit like her (check the smile)  If she wins she becomes the frontrunner to be my NMB oshi!

That is if my true favorites, the two rejects don’t somehow make it back in.  There had to be a reason why they were so prominently featured in the first episode.  I want to see these girls again sooo much! 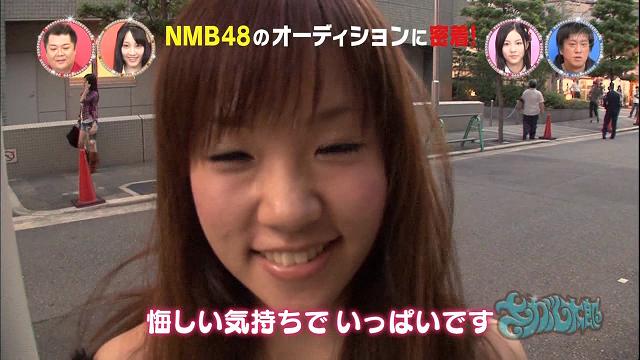 C’mon AkiP, you can make it happen!

1 thought on “The Thrill of Victory, and the Agony of Defeat…”