Yes, I am still in Tokyo.  I will be here a couple more days.  I have been so busy and have been up to so much that I really haven’t had time to chronicle my trip like I usually do.  Instead I have been highlighting certain events in the forums.  To give you a quick rundown of events I have attended so far.

Yep, a lot of stuff!

SDN48 and SKE48 at Music Japan 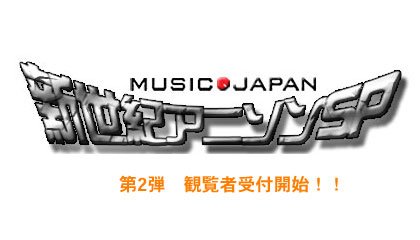 So the way they do the seating is by random chance. As you walk in with your ticket they exchange it for a seat. You could be front and center or last row of the balcony. Who knows? So when Miitan and I got our tickets they looked as if they were second row of the 2nd section on the floor….

Only there was no first section, that is where the cameras are. And there is no first row of the second section. So actually we were in the very first row. Not only that, we were directly opposite where the groups sit. So we were literally right in their faces! Miitan and I had the best seats in the entire building. 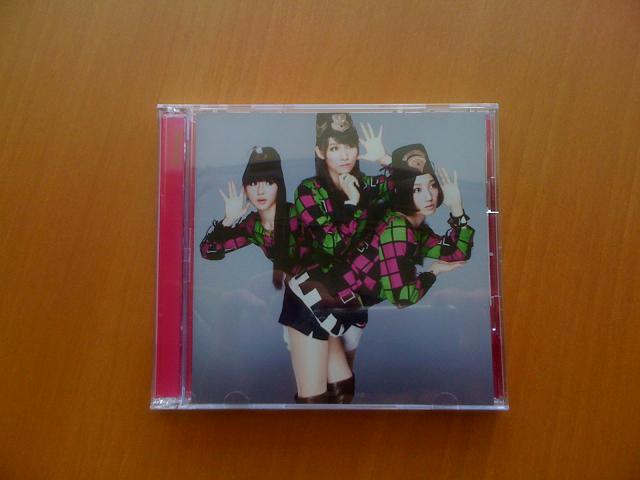 Anyhow, the show was lots of fun! I have always wanted to see Perfume live, and I liked SPEED before I had ever heard of AKB48. So seeing these groups was an awesome experience. The best part is we got to interact a little bit with the groups as they often talk and wave to the audience members while other stuff is going on. So when SDN finally came out Meetan noticed me there about 10 seconds after we sat down. I also caught Nonti and Chen’s attention early on. I never really succeeded in getting anyone in SKE to notice me, although I was calling for Akane and Masanya. I don’t have a history with them like I do with SDN. Then again, two big gaijin right up front? I’m sure they ALL noticed Miitan and I at some point. BTW, I DID get A-chan from Perfume to wave at me and smile. Such a neat experience!

It was fun to see each group perform their upcoming singles. Both SKE and SDN did an amazing job! I was so proud of Meetan because I had read her blog earlier in the day. I knew she was nervous about this appearance, so it made me so happy to be that close to her so she would know I was there to support her. Oh, I forgot to mention how hawt the girls of KARA are up close. SKE was really getting into it when KARA performed too, as were the fans. They had the biggest support of the night for sure!

After tonight I will definitely look into doing this again. It seems like every week Music Japan has a great idol act featured on their show. This one had a bunch!

I believe the first episode that I saw is up on the H!O tracker, so check it out! 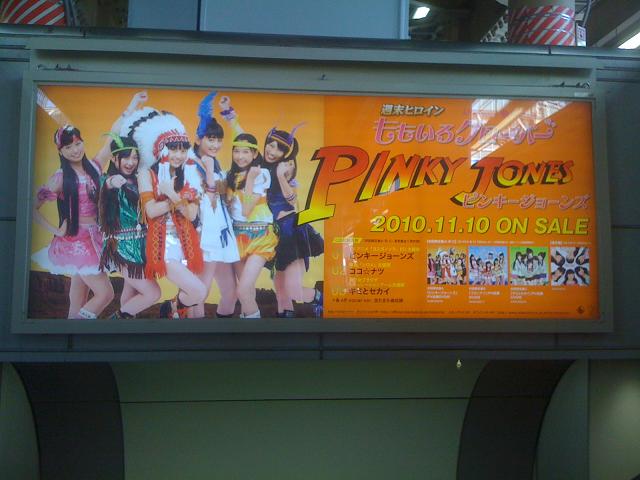 This was another event I was really looking forward to.   Awesome show!!! Admission was buying a regular version of the CD. Once we were in, for every ltd. version you bought you got handed the CD and a handshake from the girl of your choice.  Unfortunately there were no 2-shots for this event.  They brought those back for the Thursday and Friday events but unfortunately I had other plans and couldn’t go.

It was a typical Momoclo show on a tiny little stage.  I lucked out in the seat lottery and ended up in the first group.  Which meant FRONT ROW BABY!!!  The girls performed two of the three songs from the new single, and did a couple of old faves like Momoiro Punch and one of my favorite covers they do Saikyo Pare Parade! 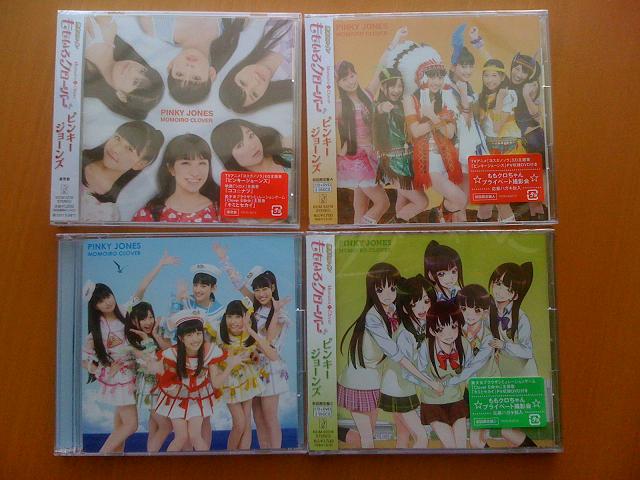 I bought all three versions, and recieved my CDs and bonus photos from Momoka, Shiori and Akari. I was hoping they would remember me from the 1st major single release events, but I don’t think they did.

But it was still a lot of fun. I was thinking of going back on Friday because I hoped to meet Ayaka again! I wanted to go to her, but like last time I saw Akari all by herself with nobody in front of her and felt badly. And I ended up having the best interaction with her too!