As I have mentioned on my concert reports, one of the features of Wasamin’s solo concerts is the opportunity for fans to take photos during part of the show.  Wasamin even roams the entire venue and poses for fans while she sings, so you have an excellent chance of getting some choice photos, even if you aren’t seated close to the stage.

So this post is what I think are the 30 best shots I took at the concert, ten from each show.  I probably took between 50-100 pics at each show.  I deleted a bunch that were blurry, or didn’t come out right, and probably kept around 25-30 from each show in total. 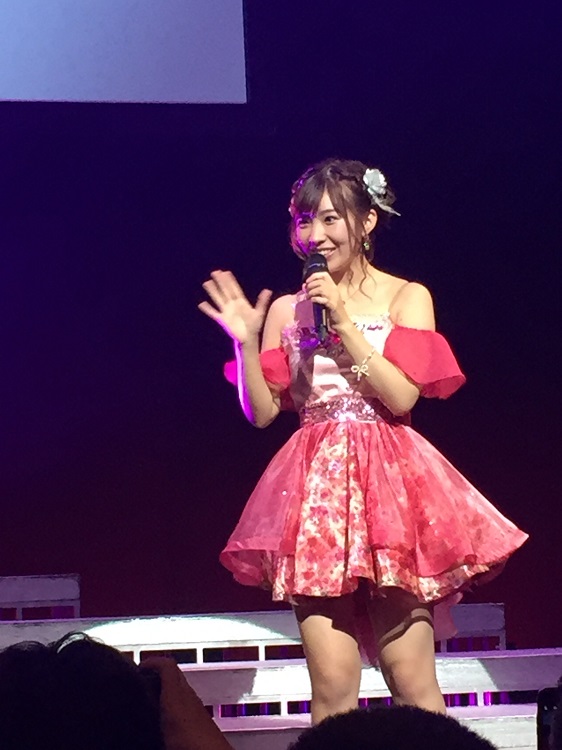 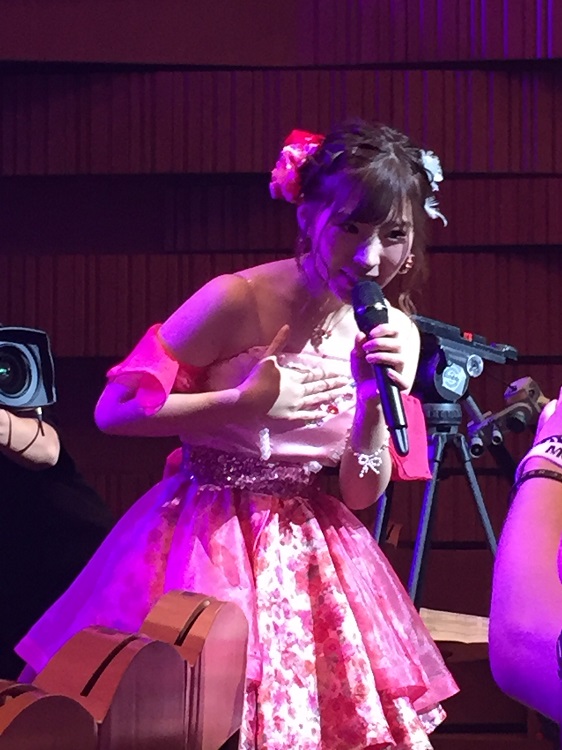 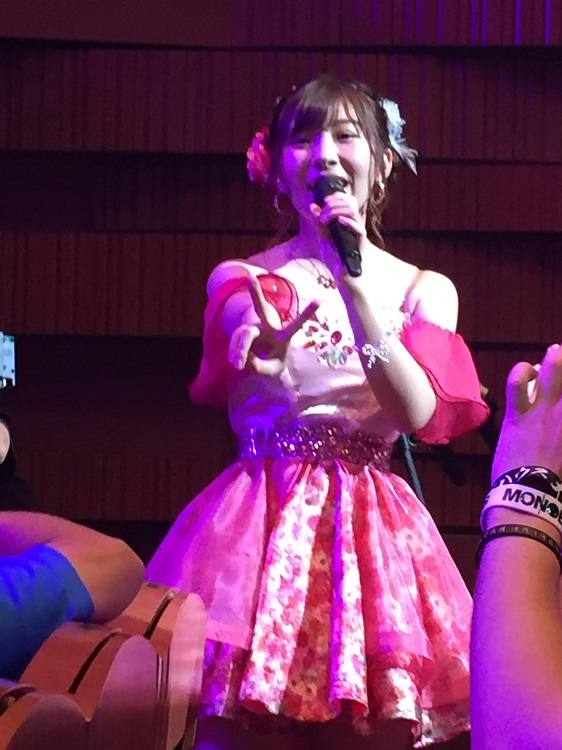 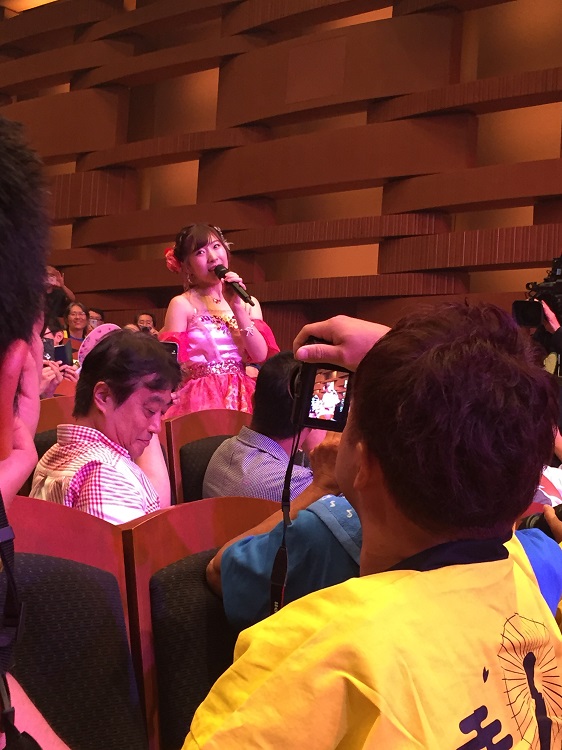 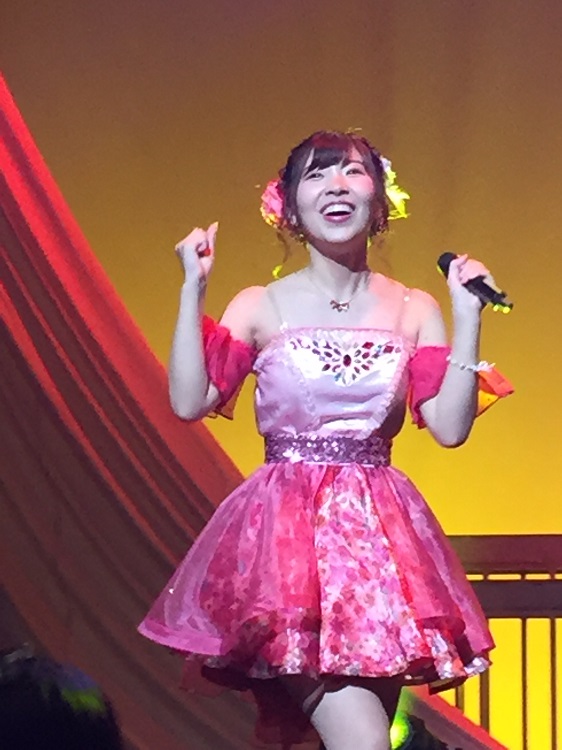 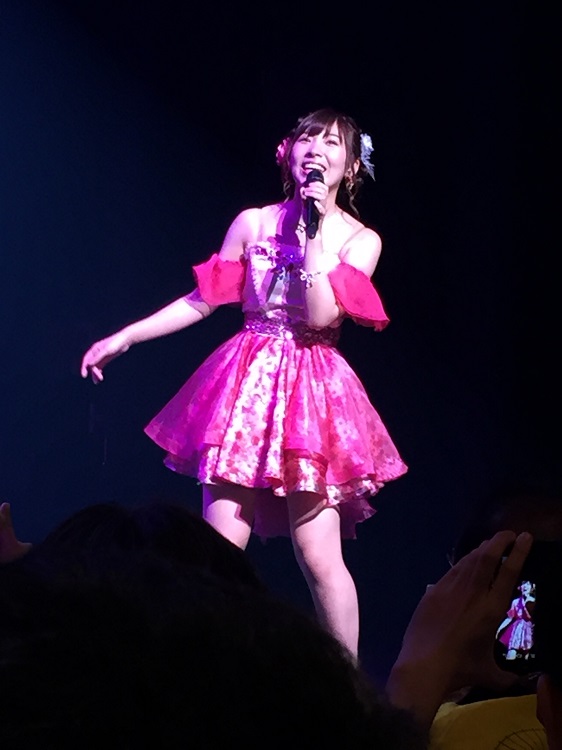 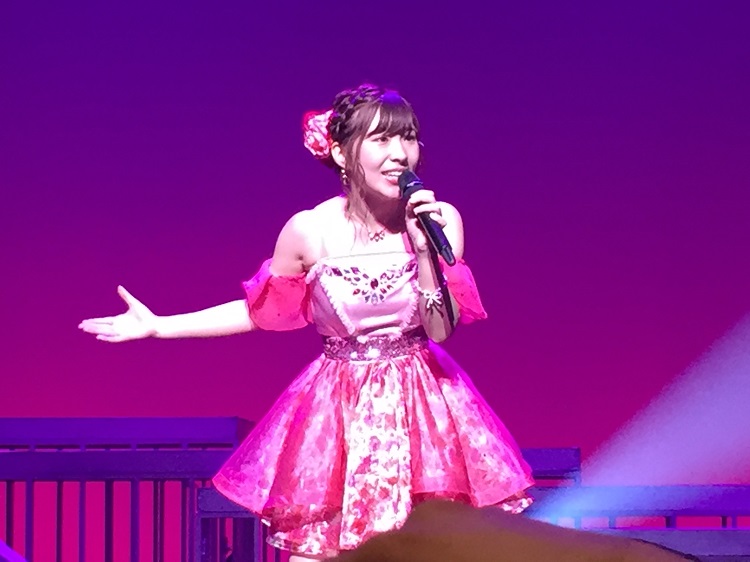 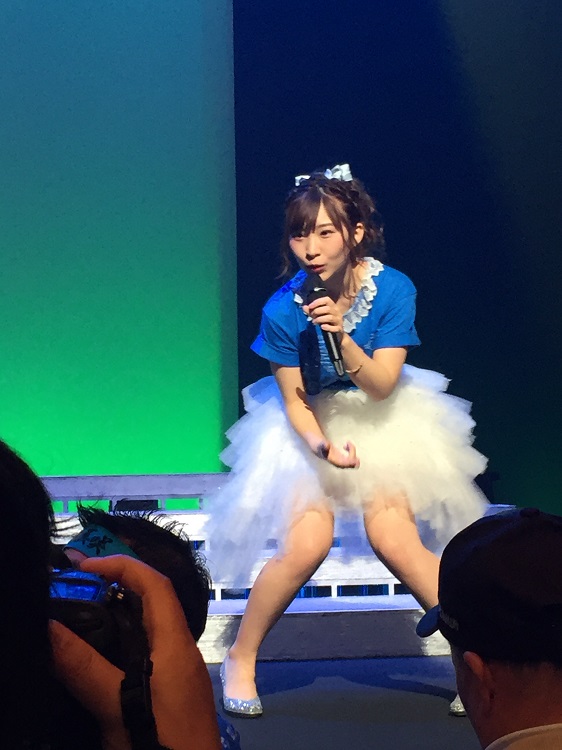 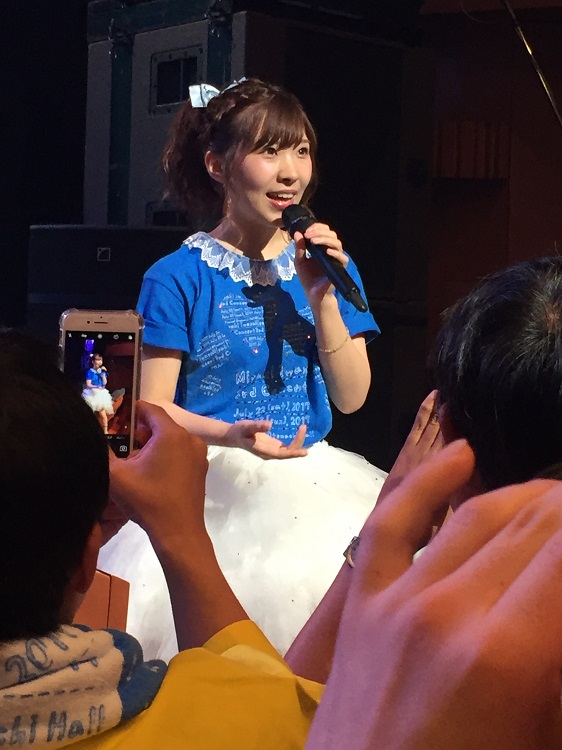 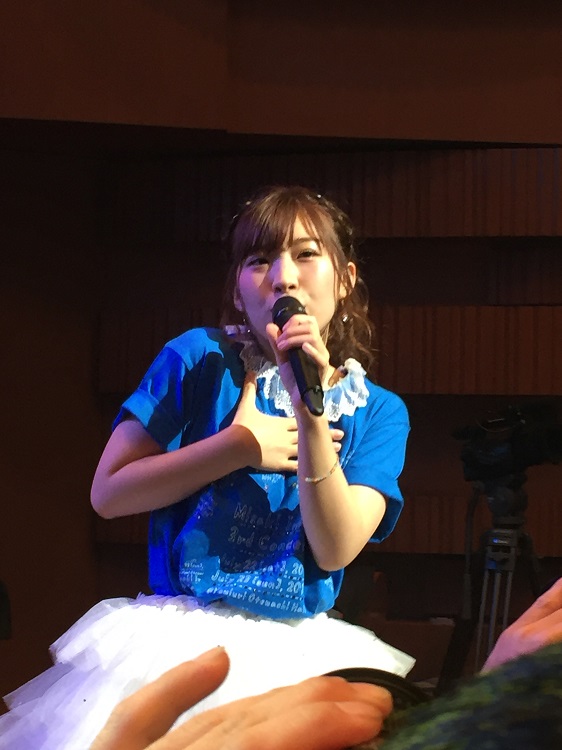 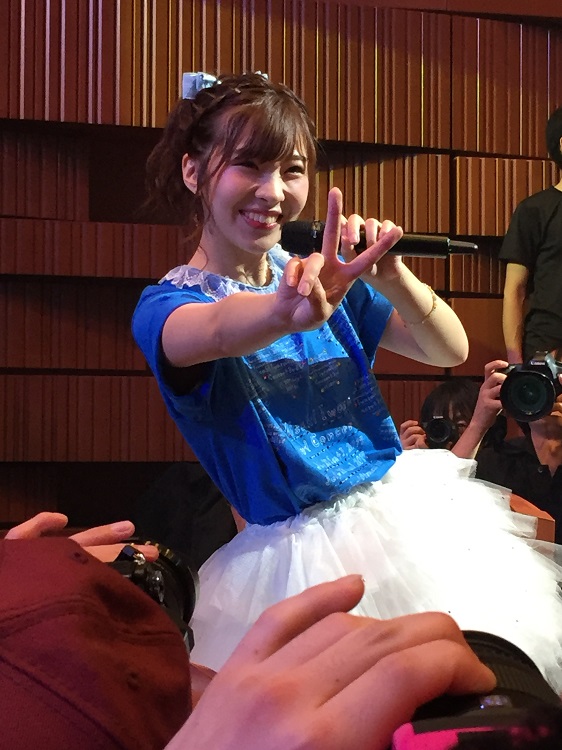 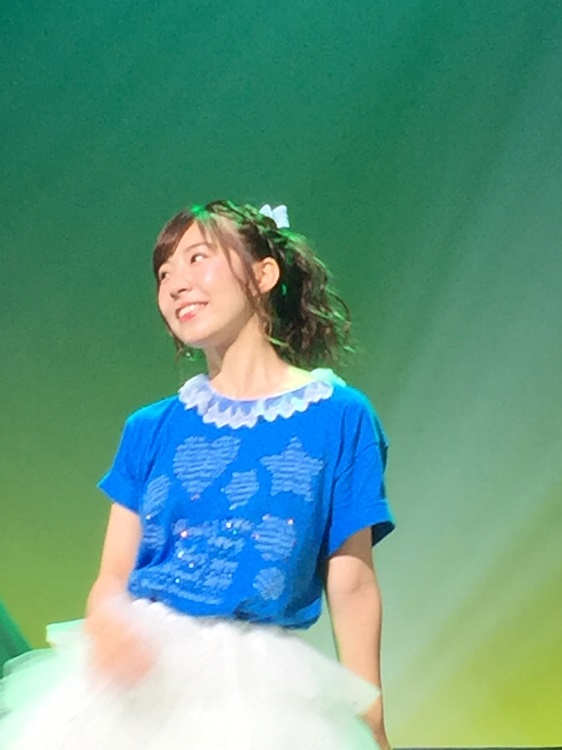 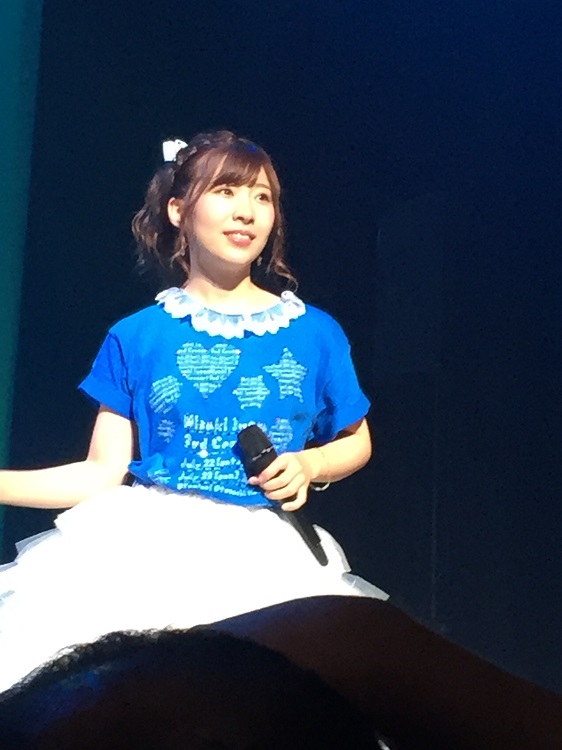 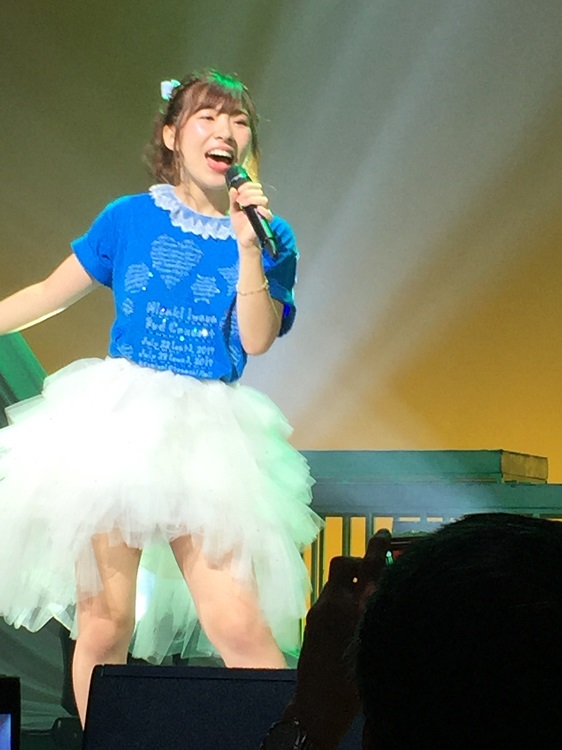 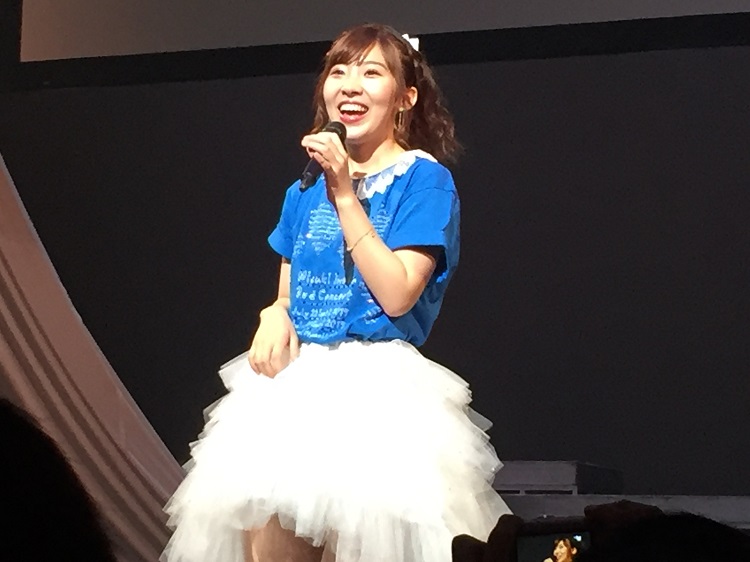 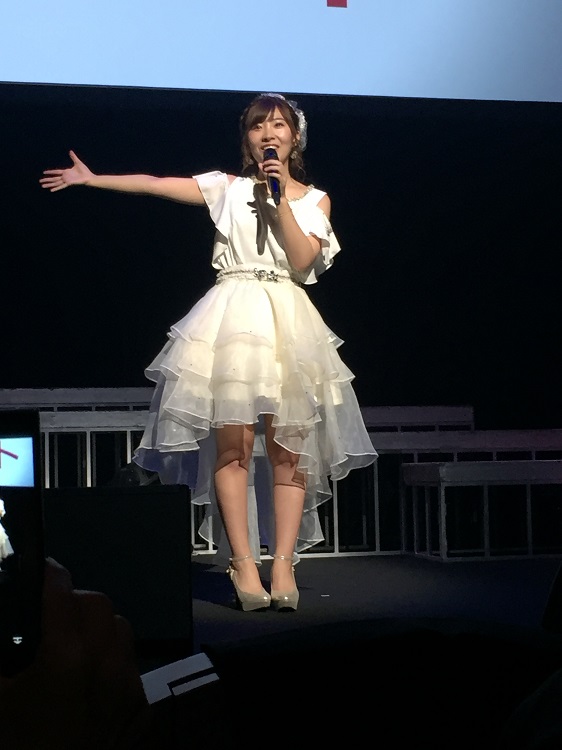 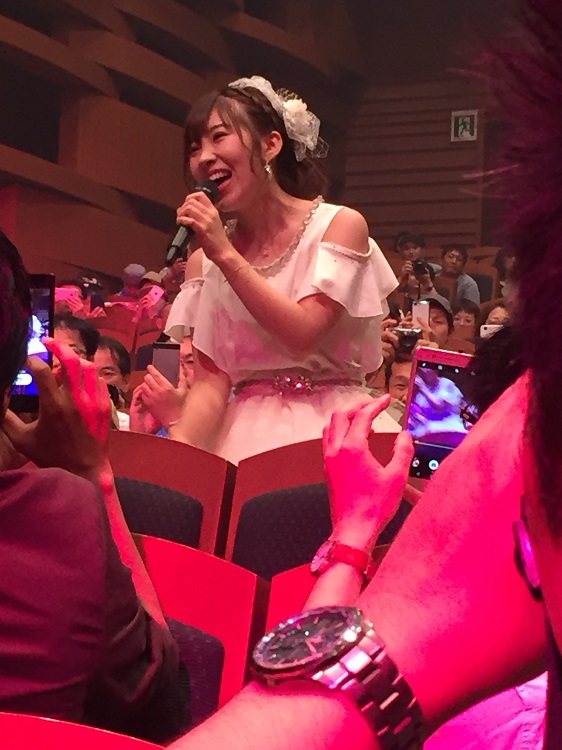 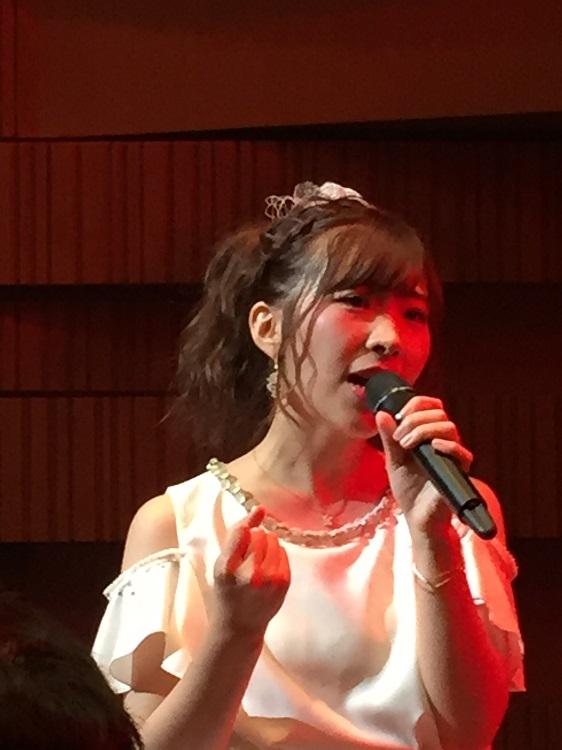 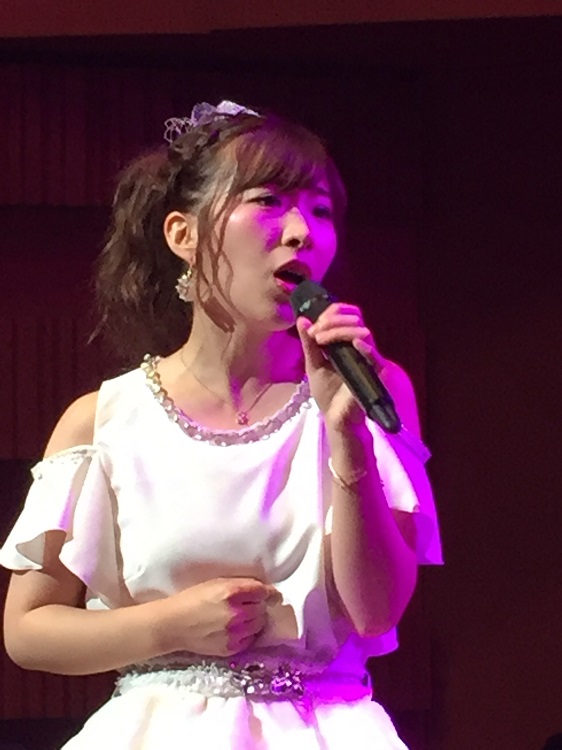 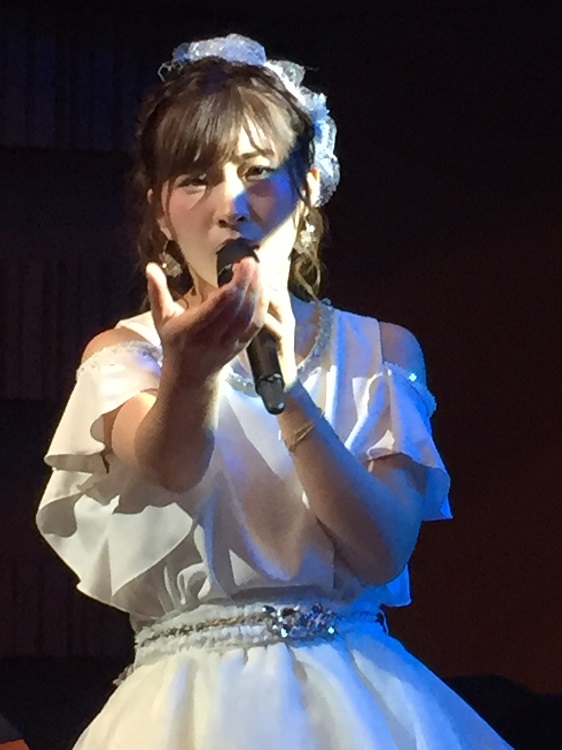 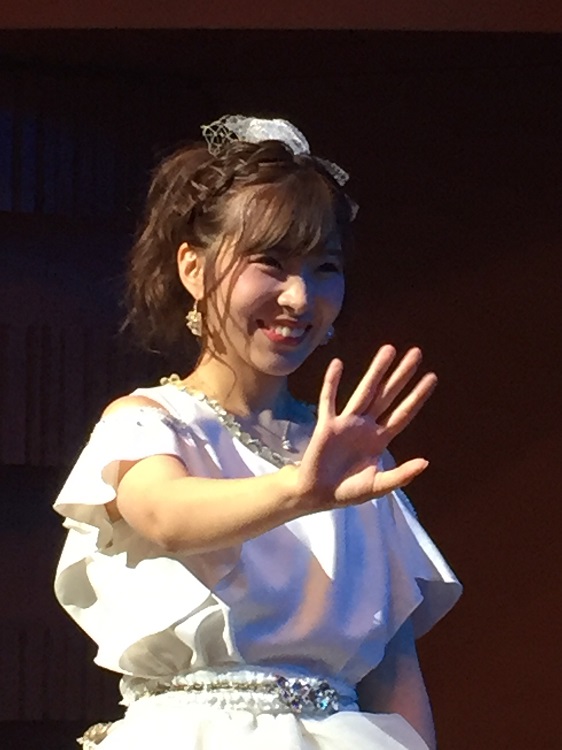 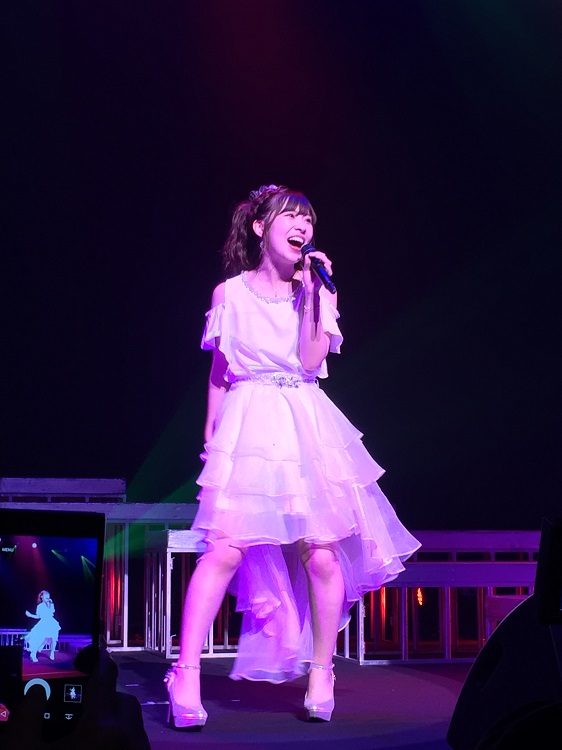 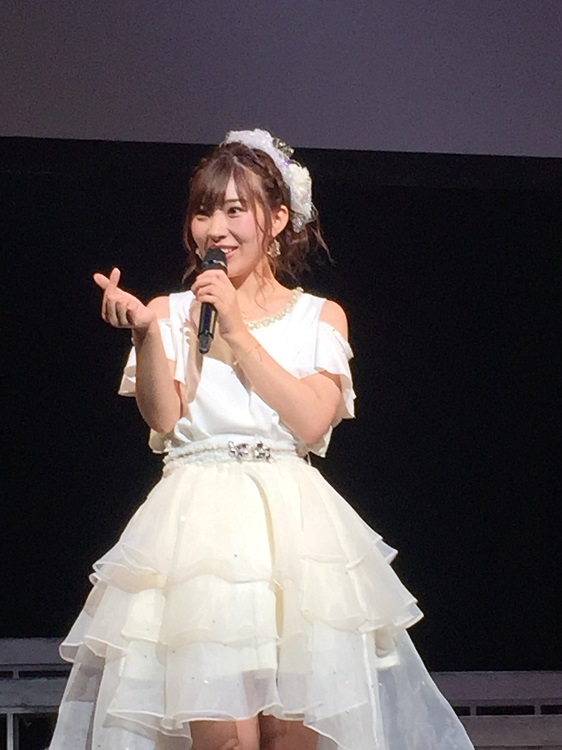 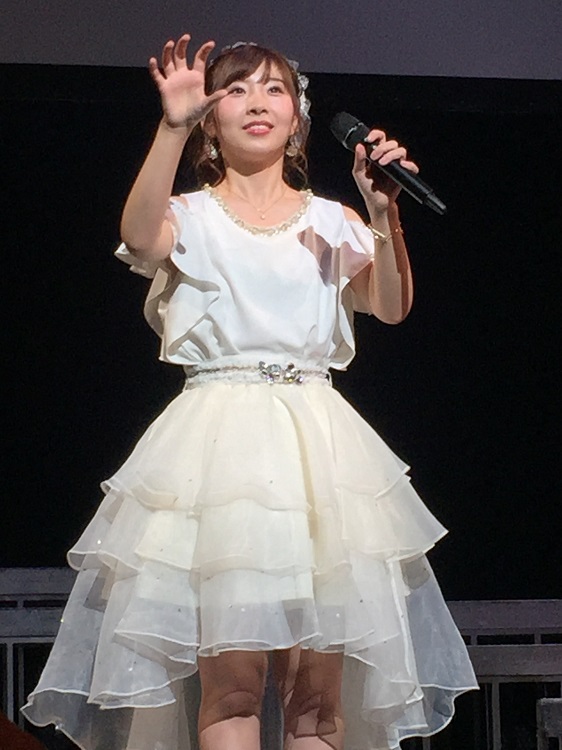