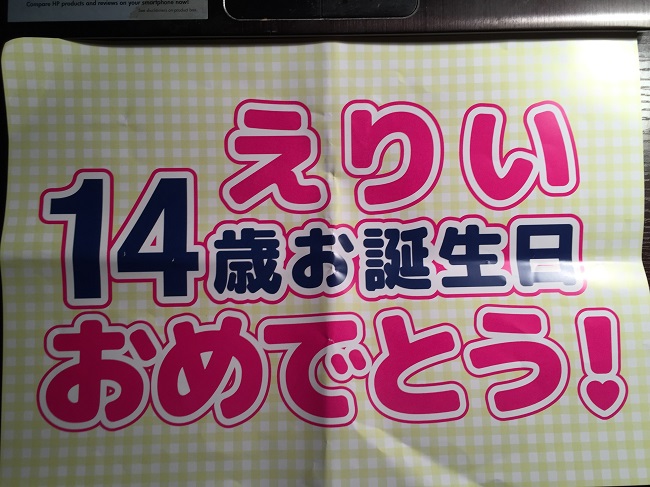 I originally planned on doing a writeup on this past weekend’s 48-Group handshake event. However, I kinda want to report on this one while it is fresh in my mind. Actually, it was while I was hanging out at Pacifico during the Sunday event that I got my cancel machi email. I was initially surprised because i thought I had already lost this particular stage application. But I checked the ticket center, and there it was. Cancel Machi for Monday’s Team 4 Stage. The good news was that I had a fairly decent cancel machi number (#55) so I figured my chances were good…

I checked my account throughout the day to find out how many cancellations the theater had, and it was stuck on 5 all morning. Around lunch it had risen to 15. Now all of a sudden I wondered how good my chances were. After all, it was a birthday stage, and most of Team4’s big players were going to be there. Oh well, as I make it a rule to show up no matter how good or bad I think I chances might be, I headed out to Akihabara.

I got to the Donki around 10 minutes prior to cutoff. Surprisingly, the queue to purchase tickets wasn’t very long. On the other hand, the cancel machi group was very big. However, that all changed, as five minutes before cutoff an onslaught of people came up the escalator. WTF??? Ya know, that never ceases to annoy me. Why do so many people show up at the last possible second to purchase their ticket?  The staff was temporarily overwhelmed, which actually caused them to extend the cutoff time for people to queue by five minutes. That actually became kinda significant to me…

They finally cut off the line, and got it relatively shorter, and started calling cancel machi numbers. At this point, I didn’t have a great feeling about my chances, but they kept calling numbers. Into the 20’s, the 30’s, the 40’s, the 50’s. Could it be???

Nope, they cut it off at #52. Now remember I mentioned they kept the line open around five minutes past cutoff, and they let around 8-9 people into the queue during that time. This meant that I would have won in the initial cancel machi had they not done that. But the good news was that I was pretty much assured a chance of getting in via the second lottery. Sure enough, I was second in line. Score-a-rooni! Ultimately it didn’t really matter, as the last group of people who won the initial cancel machi got a bad draw-in during the seat lottery, being called 3rd to last.

So this would be my 38th theater show. It would be my first time ever seeing Team 4. It would also by my first time seeing the Himawari-gumi 2nd stage, which happens to be in my Top 3 all-time favorite stages, live in person. I was excited! This show was also celebrating Chiba Erii’s 14th birthday, so when I queued up for my ticket, I was handed a birthday “goodie bag” by one of her committee members. It was kind of anemic. There was a call chart, and a lightstick color chart. However, they did not provide lightsticks, it was B.Y.O.”gs”. Oh well. Oh, and it had a little rubber birthday bracelet! Anyway, I made it into the theater, and found a spot on the right side. It was a crappy view, with the pillar blocking the center stage, but I could see the far right side clearly, and the far left side, and could sorta see the center via the mirror on the pillar, LOL. The show started with a special “Erii” version of “Tiger, fiber…” 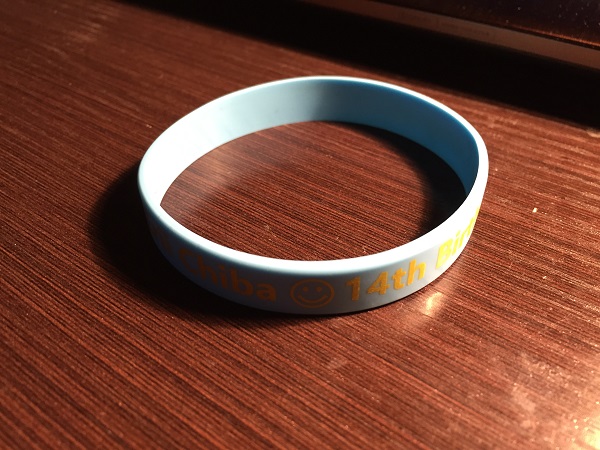 I must admit that I forgot to check who was performing in this stage. So I didn’t know that there were A LOT of replacements from other teams on the roster. Among the members not performing were Saho, Juri, and Sato Kiara. In their place were Shimada Haruka (didn’t she graduate already?), Shimoguchi Hinana, Yamabe Ayu, and Nishikawa Rei. But the biggest, and best surprise was that Mio was actually performing. That made it clear who I would be rooting for. 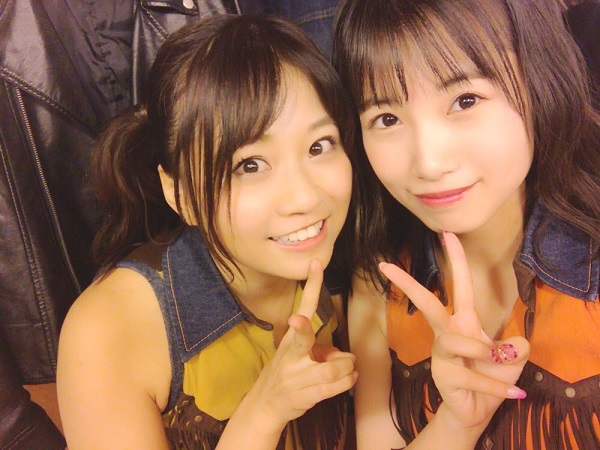 The crowd seemed to be in a very rambunctious mood. The calls, especially for Erii, were loud and long. Since my best view was on the right side of the stage, I missed what was going on in the center most of the time. However, Komiharu, Kojimako, and Okada Nana spend A LOT of time on this side of the stage, so I saw a lot of them. Additionally, I saw a lot of Nozawa Rena, Hinana, and Yuiri. I was really impressed with how much Komiharu interacts with the audience. I remember seeing her debut in the theater over four years ago, and she has really matured as an AKB idol. In fact, at the end of the show she spotted me and started waving. Also, the more I watch Mio, the more I think she is absolutely adorable. And since she has been growing her hair out, whoah! I spent most of the show wishing Mio would come to the far right side of the stage. She did, occasionally. But she spent more of her time in the center or on the left. 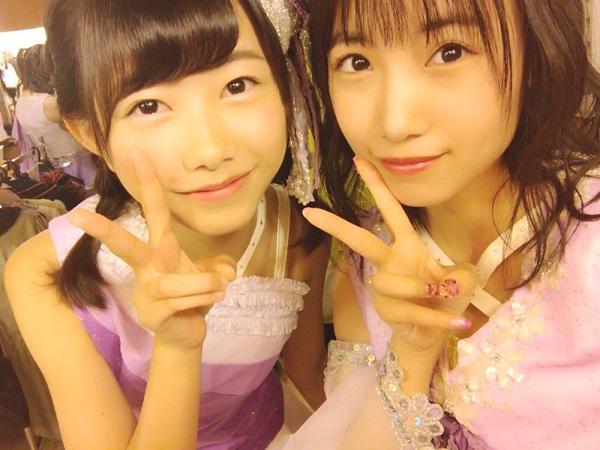 When I saw this performance a month ago I noted how I thought it was the worst performance of ‘Confession’ I had ever seen in my life. I felt it lacked energy, and was poorly sung. I wanted to draw a comparison to this performance. However, my view wasn’t very good, so I don’t think I can make a fair comparison. As for who stood out to me (aside from Mio) I mentioned before that I was extremely impressed with Komi’s stage presence. I also thought that Shimoguchi carried herself well on stage, although she isn’t really my type of idol. Murayama seems to be quite energetic too. That said, my MVP goes to Komiharu.

After the show, the birthday celebration for Erii, and watching the new single MV, we got to do the farewell “High Wave.” I got the best reactions from Komiharu, Mio (of course), and Nozawa. In fact, when Rena saw me her eyes widened, and as I turned back toward her a second later she was still staring at me, LOL. A couple of the members also started speaking English to me. Okada Nana was one of them, and I think the other one might have been Sayaya. 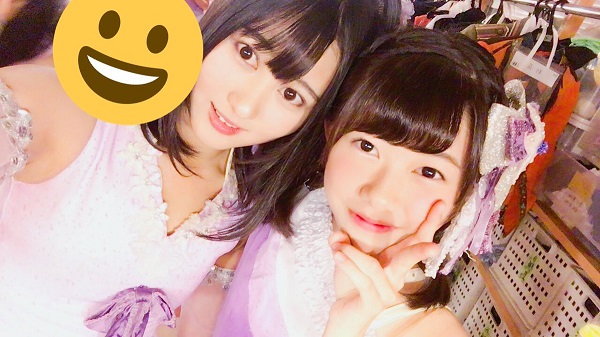 Anyhow, a fun time. I hope I win at least one more show before I head out of town for the holidays.