It is time to ‘regroup’ when it comes to this blog.  It has been three weeks since I reviewed SKE48’s 2nd Stage.  It’s not that I haven’t been doing any writing.  On the contrary, I have been doing plenty of posts on my other sites, as well as International Wota.  But sometimes it feels challenging to come up with original material when Stage48.net has just about everything you would ever need to know about the world of AKB.  That said, I am ready push forward with the blog dedicated to my favorite idol group.  And what better a way than with a totally unoriginal concept, an AKB48 member ranker! (Yatta!)

It is hard to believe that in the 7+ months this blog has been around I have never done one.  You would think it would be a fan prerequisite!  The format will be in the Senbatsu voting style.  The Top 21 will be make CK’s Senbatsu Team.  And #22 through #30 will be the Undergirls.  Kenkyuusei and SKE48 are eligible too.  BTW, it should be noted that I declared Maeda Eiko from SKE48 Team KII ineligible because A) she is too awesome for words and B) I have never ever seen her perform.  I tshould also be noted that I put high stock in an idol’s image, much more than singing ability.  Anyway, here we go! 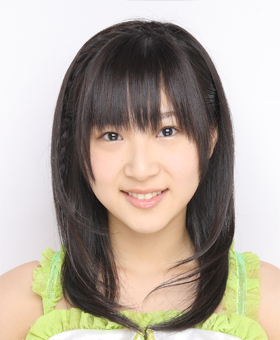 Nakayan always seemed out of place to me when she wore her glasses.  Not that she wasn’t cute, but it didn’t make her stand out like one would think.  What I love about her now is when she squints her eyes she looks exactly like an anime character.  So cute, albeit a little shy compared to her groupmates. 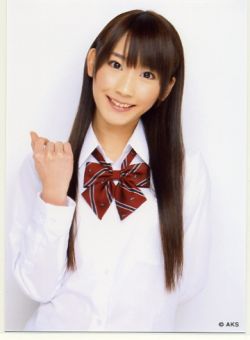 I remember thinking how much she reminded me of Kusumi Koharu the first time I saw her perform as a Kenkyuusei.  She has a great personality during MC’s, and I love how she seems to “bounce” all over the room.  She made a big impression on me the first time I saw her, and I think she is perfect for quirky Team B  I think she would be great in a PV! 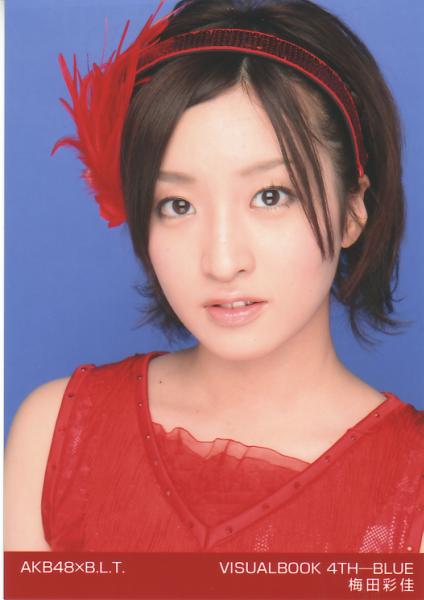 I’ll be honest, the teeth kinda bother me.  But she is a super performer, and just oozes confidence when she is on the AKB stage.  Umechan’s tour de force is Maria from K3.  She is awesome in that song. 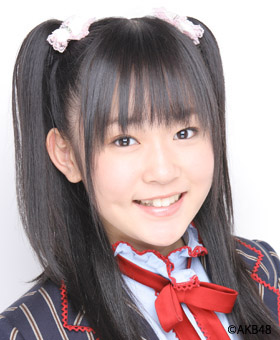 Lovetan is so cute.  I didn’t realize she was such a major player in Team B until I saw their first original stage in person last year.  Seeing her fronting Idol no Yoake with her baton was great!  And to me she is the best singer of the three girls in Kuchiutsushi no Chocolate from B4. 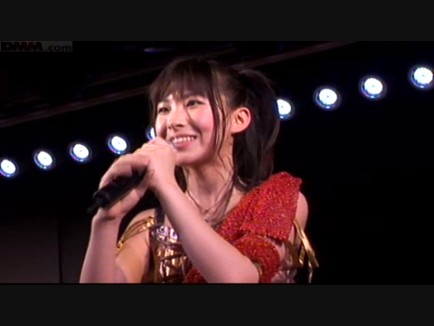 There were three particular Kenkyuusei I really liked when I was in Japan last May.  In fact, I got a good look at a lot of the Research Students since I was there during the filming of the Namida Surprise PV.  She has a really pretty smile, and was so attentive to the other girls during the MC’s.  Iwasa has a really fresh disposition. 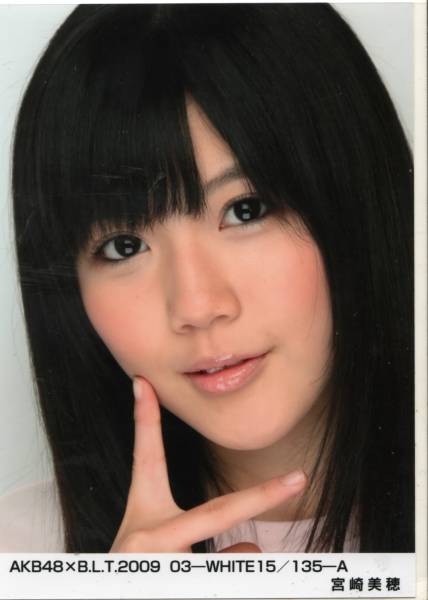 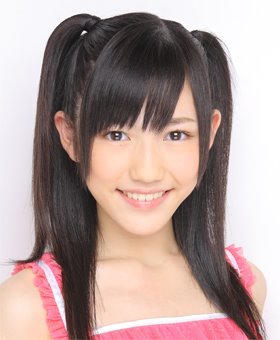 Mayuyu has such an interesting face, she reminds me of “Odie” from the Garfield cartoon strip.  Kinda floppy haired…always bouncing around.  I love her “cutie” voice.  She is great in the sub-group Watarirouka Hashirtai! 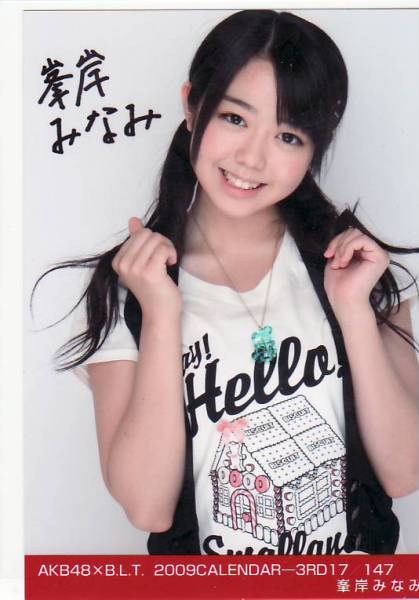 The next two are where I probably get pelted with tomatoes.  I really like Miichan.  Mainly because there is a lot more to her than the outward package suggests.  My main knock on Minami is she looks too “kid-like”.  But I really like the fact that she is really more sophisticated than one might think.  And the first time I saw A4 I fell in love with her energetic performance.  Hmmm, maybe I should have her in the Top 21. 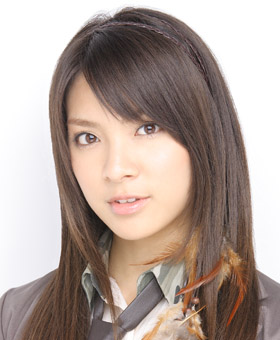 Awwwww, Sayaka just misses Senbatsu on my ballot.  It has taken time for Sayaka to grow on me.  Not that I don’t like her, but I have always felt that she is more of a “girl’s idol”.  Or maybe it is because I find her strength intimidating (hehe).  But the fact is she is awesome on stage, and moved up in my pecking order after seeing her perform the amazing Mushii no BALLAD from K5.

I have a affinity for underdogs.  So it shouldn’t be surprising that one-third of my Top 30 consists of girls that did not make Senbatsu or Undergirls in the recent campaign.  But that’s okay, it is the Saggitarius in me always wanting to be the hero to the downtrodden (LOL!)

The next post will be the first half of my Senbatsu Ranker, eventually leading all the way to #1.  There should be no surprise who my top girl is.  But I think the reason I find it hard to rank the members is that there are so many of them, and every time I look at the list I change the order.