Okayyyyy, this may be the most anticipated event since….., well probably the introduction of Team B.  At least for me it is.  When they announced last winter that AKB48 would be introducing a new unit catering to mature audiences, I knew it would be a unit tailor-made for Ohori Megumi to excel in.  Especially since the announcement came right at the end of Meetan’s 10K single promotion for Amai Kokansetsu.  And after multiple delays, and questions of whether or not this unit would ever come to fruition…

They debuted this past Saturday night under a shroud of speculation.  Who would be the new members?  We only knew that Ohori, Noro Kayo, Sato Yukari and Urano Kazumi were confirmed members, and they are already in AKB48.  Oh yeah, we also had reliable information that model/comedienne Nachu would be participating.

Ya know, I would probably love Nachu if I saw her performing in person.  But the truth is she scares me.  She looks like the 21st century Japanese version of Dolly Parton.  The Ganguro look has never really intrigued me.  But she does look like a fun girl.

This is the setlist for the first show.  At this point I haven’t seen or heard any leaks of music or video, so I have no idea what the songs were like.  However, the feedback on the Japanese fansites has been largely positive.  The four AKB48 members are leading the group, which is awesome news for me being the Meetan fan that I am.  And some of those song titles hint at the possibility of risque lyrics.  We probably won’t see a “Live on Demand” version of this show for a while.  My guess it is because so many of the girls are new, and they want to give them a little experience and comfort before adding the pressure of an internet broadcast.  That said, I can’t wait to see this!

And the Members are Hawt!
[SDN48 Member Page]

Well, most of them are.  There are a few that the fans aren’t really taking to yet.  But most everyone is basing their opinion on the profile pics.  And I don’t think that is totally fair.  I have seen just about every single idol take a bad pic once in a while.  But there are a few who’s pictures are totally captivating… 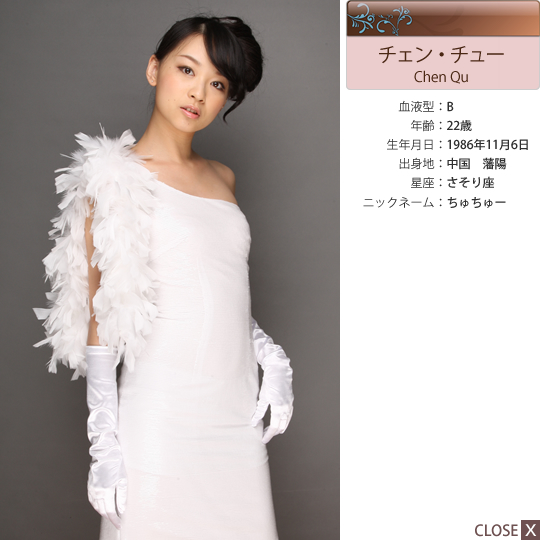 I think everyone so far really likes Chen.  For one, she is Chinese which sort of makes her an underdog and worth rooting for.  And 2) she is under contract with Horipro, which is one of the more powerful agencies that handle AKB48 members.  So she is already part of the AKB family, sort of.  And of course she is a babe. 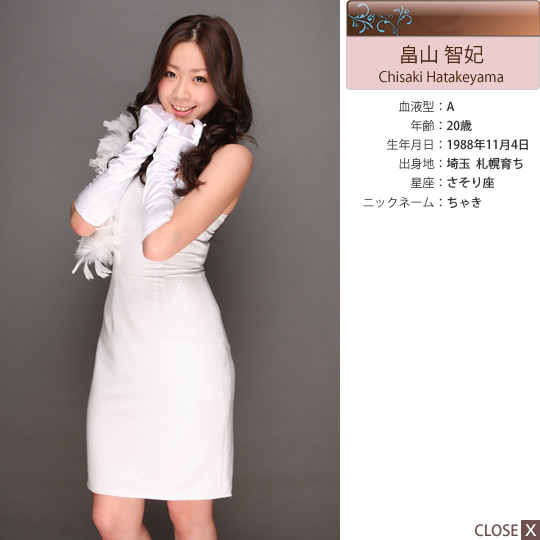 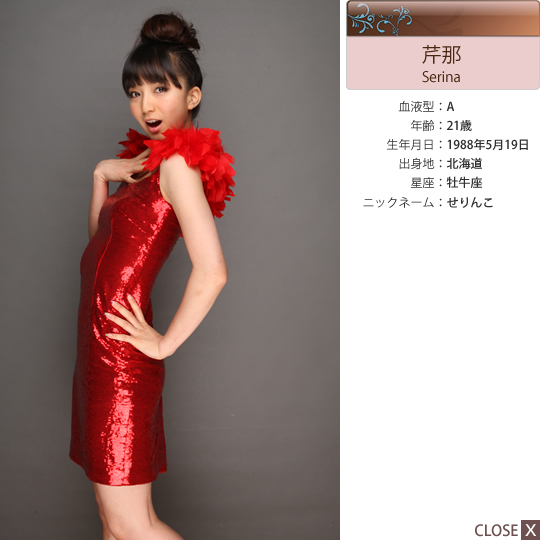 Who said SDN48 doesn’t have any lollies in the group?  Just look at Chisaki!  The other one is Serina.  They are both adorable and could easily be in one of AKB48’s regular teams.  And of course Meetan has already zeroed in on both of them on her blog.  You just knew Ohori would find some new meat to molest on Saturday nights…nice!

I polled a bunch of Hello! Project fans on which new member they found most appealing.  And the resounding winner was Kazue Akita.    Could you picture this girl in Morning Musume?  Definitely, right?

The point is…Could this team dispel the unwritten rule that an idol is washed up once she firmly enters her 20’s?  I don’t know that they wield that much power.  But under Akimoto Yasushi’s tutelage, they should be a lot of fun to watch.  And I learned a long time ago to “trust the process” when it comes to the business decisions of the big idol producers.  I mean who knows more, them or me?  I’ll finish with the profile pics of the four AKB-SDN members.  All lookin’ good! 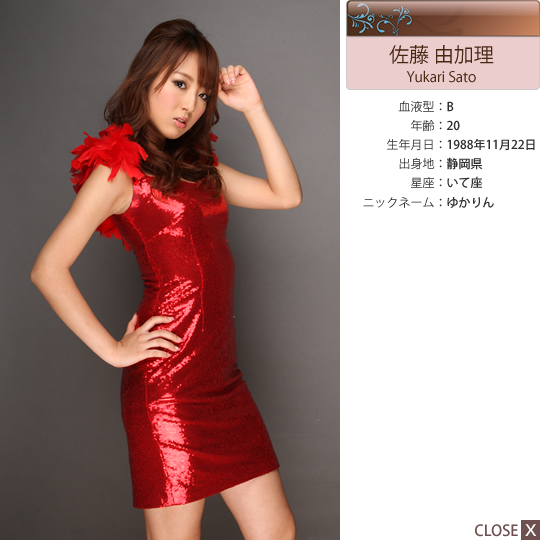 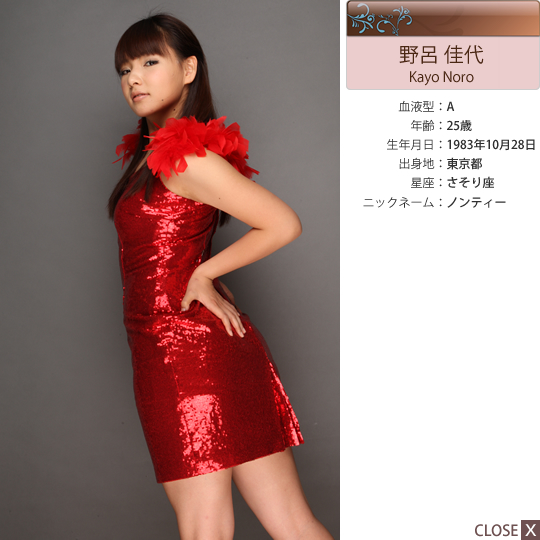 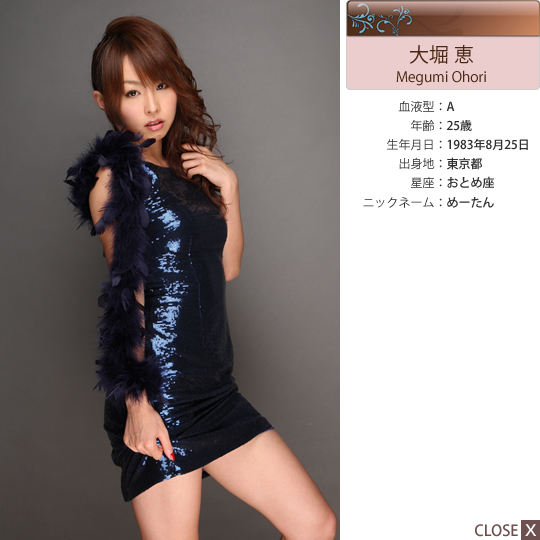 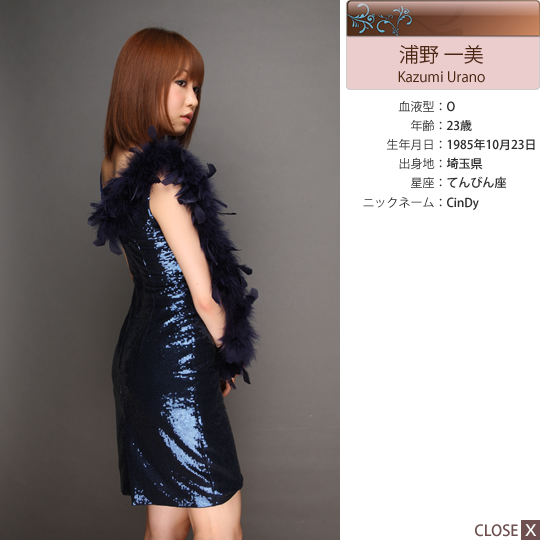 3 thoughts on “Emerging From a Cloud of Mystery and Hoopla, It’s SDN48!”