I would love to hear the songs from this stage.  It looks so unbelievably awesome.  Maybe we will have to wait a couple of months for an LOD.  And hopefully I will be lucky enough to win a ticket when I am in Japan for two weeks in early November.  But in the meantime… 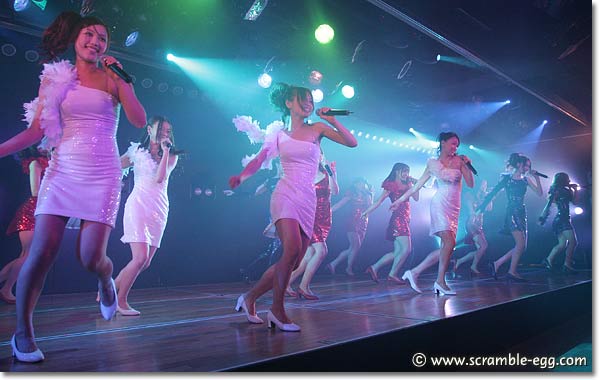 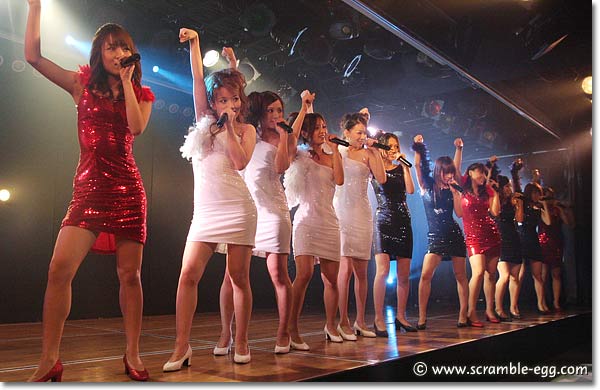 Two shots from the opening set.  They all look so sexy, and they have a little “meat” on their bones.  That is completely hawt.  It is nice to see these gals have grown up and aren’t a bunch of frail idols! 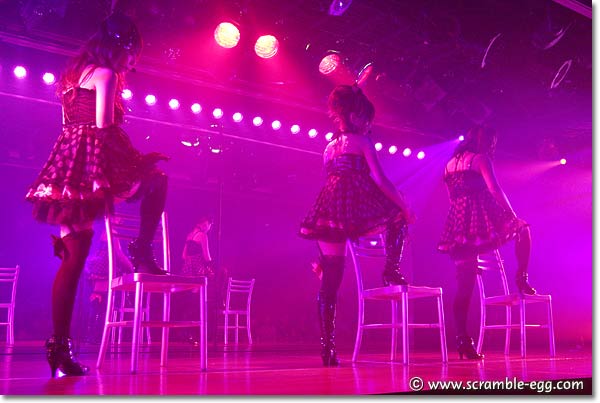 Yuuwaku no Garter, featuring Yukarin, Kato and Kazue .  This is the song where they throw their garters into the audience.  So sexy! 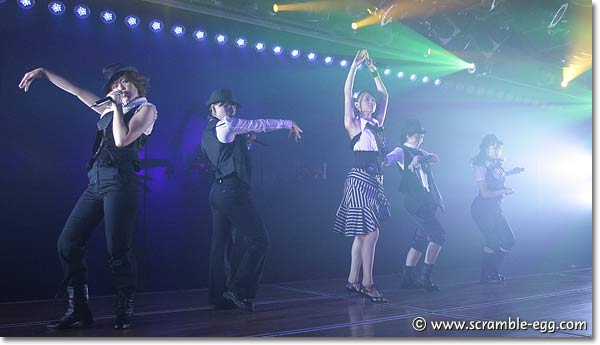 “All in“, lookin about as sexy as “End Roll” from K5, except the outifts are even hotter.  I think that is Reiko in the foreground.  She looks “feminine” in that shot.  (LOL).

Wow, look how cute Chisaki looks in Jajauma Lady!  But I still want to see Meetan with her whip.  Is this a country song?  Damn, I really want to hear this stage!!! 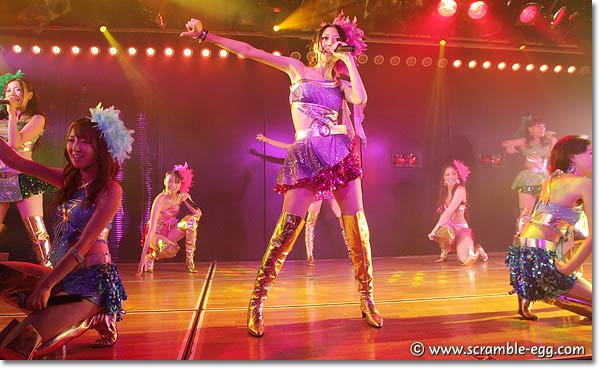 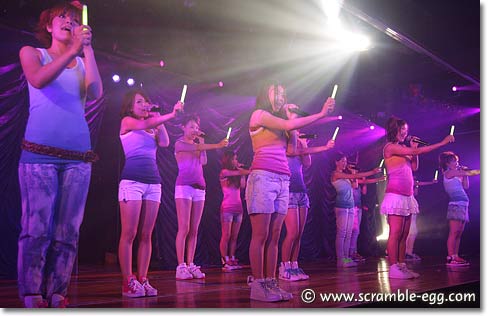 More shots…from later in the stage

And finally, some solo shots of our fave AKB girls! 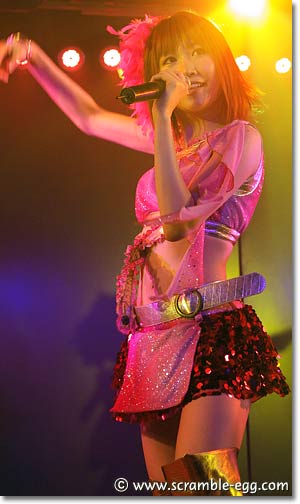 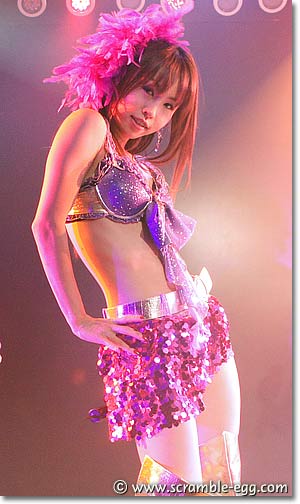 Meetan and CinDy look gorgeous.  And below…Nonti looks great too.  Yukarin?  Some have noticed that she looks a little “thick in the middle” in that pic.  Once again, everyone has an unflattering pic once in a while.  We all know that Sato Yukari is utterly gorgeous.  Sometimes the camera does lie, so I’ll chalk it up to a bad angle. 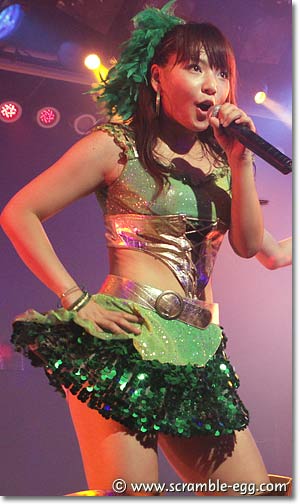 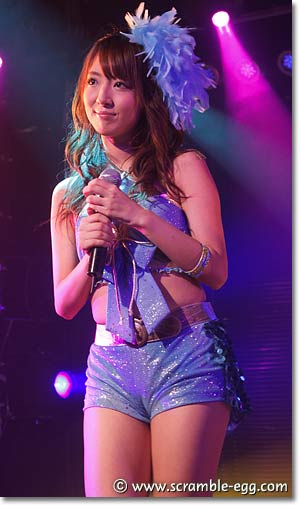 Ultimately, I am frothing at the mouth to see this stage live!!!!!