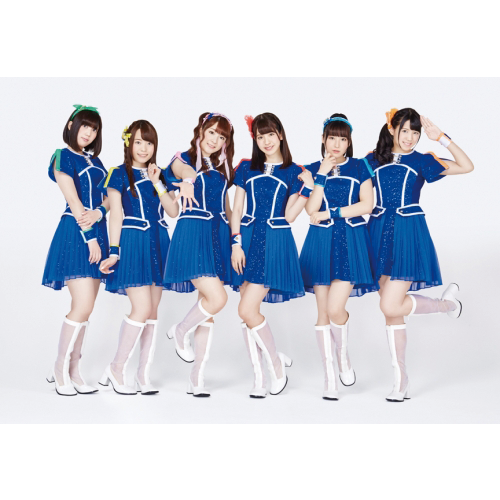 Usually when I make these profiles I try to write a direct romanization of the group’s name as the header. While it’s not always possible to get it 100% correct (for example, Idol Renaissance is アイドルネッサンス which actually combines the words for idol and renaissance) I try my best. However, I don’t know if AOP, the arguable best  romanization, does this group’s name service. Basically, 応 is the kanji used in 応援, which means cheer. So this is really A Cheer P, but not really. AOP is still the best here, though. The name stands for Anime Ouen Project, or Anime Cheer Project. Essentially, all the girls in this group are fans of anime. They’ve done some anime theme songs, in fact, including opening themes for Osomatsu-san that have made AOP a bigger deal, to the point where one of their singles for this hit #2 on the Oricon chart.

While having a group focused on people who are a fan of something nerdy isn’t new (it’s a big part of the basis for Dempagumi.inc and Fudanjuku, to name a few), I think it’s a fun concept. It means that it’s a group founded on enthusiasm, which seems to be the case taking a look at their PVs. They’re fun, colorful, and have upbeat music and PVs. They seem to be the exact type of group I can get into.

So while this is honestly the first time I’ve really heard of or looked into AOP, I doubt it will be the last! 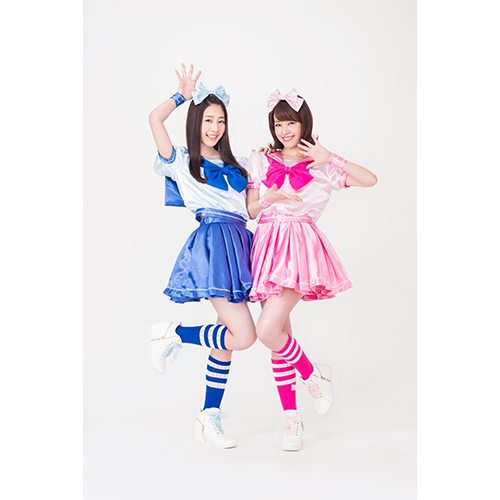 The first of many Stardust groups at TIF! Initially formed in 2009, S Spicy is an older sister unit to groups like Momoiro Clover Z, Shiritsu Ebisu Chuugaku, Team Syachihoko and others. While the group has undergone several iterations (including being S Spicy 1 as a solo project), it has stuck around (including one member, Kurita Moe, sticking around since the first iteration of the group!). As implied by being a big sister group, a big draw is that the members are older and not necessarily your typical idol age.

Despite being around for so long and being a part of a well known talent agency, S Spicy has only released five singles since 2009, across the multiple iterations. So if you’re looking for a group that’s active (at least, active in a way that’s visible to foreign fans), S Spicy isn’t probably your best bet. That said, if you like Stardust they’re worth your time, and if you’re looking for a group with older members then S Spicy might be something to look into! 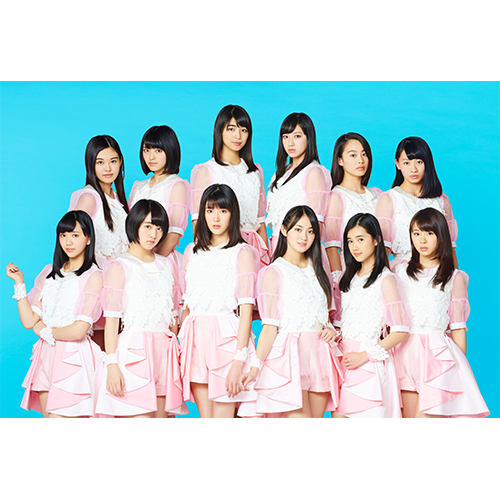 That said, I think I’ve underestimated X21 in the past – I never liked much of their songs and kind of wrote them off as focusing more on looks than music. However, their two most recent singles, “Yakusoku no Oka” and “Magical Kiss” are both really excellent – “Yakusoku no Oka” could end up as one of my favorite songs in the year. Since they are on the Avex label there is a level of polish there and some great songs. They also seem like they are coming along as performers.

So, don’t be like me and write this group off because of their origins – rather, check them out. 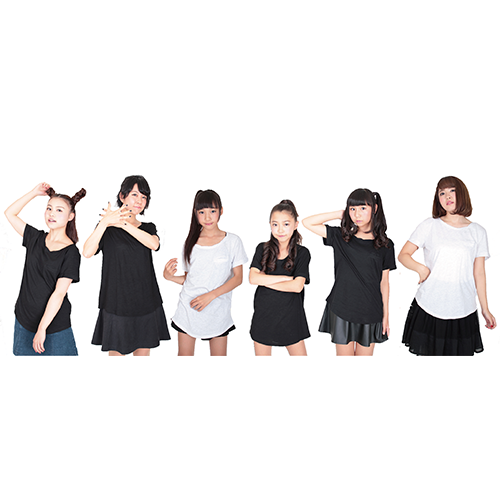 If you shorten Edge Dub Monkeyz, what do you get? EDM. So yeah, they’re idols that do EDM music. They’re a six member unit that formed mid 2015 and first performed at an EDM festival, and have released one single (“EDM Doll”) and one mini album (“Sape On Party.”) So they’re very new to the idol scene but are already fairly active in getting stuff out there, and this is reflected on YouTube – they have a couple of 30 minute short live concerts on.

I’m a bit surprised at just how EDM this music is. Their music doesn’t sound like typical idol music with an EDM beat or a dubstep break – for the most part they’re doing EDM music but the idol stuff is fit in. This makes for some pretty solid music – “EDM Doll” is a total jam. However, it might mean that if you’re interested in idol singing this might not be for you. “EDM Doll” is great but there’s very little singing in it, just mostly some spoken/chanted sections.

If you like EDM this might be a group for you to check out. Personally, while I like some EDM that’s not enough to make me follow Edge Dub Monkeyz, and there’s already another EDM idol group I much prefer (Dinosaur Brain). 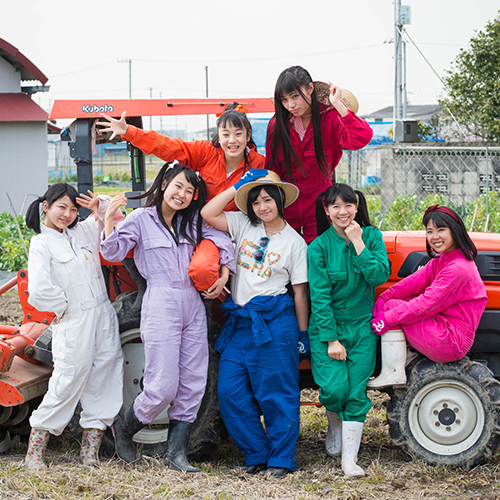 At first you might think this group is called Ai no Ha girls, based off of the kanji – however, they pronounce it Enoha Girls because they hail from Ehime Prefecture. They also have a bit of an agriculture theme, and one of their goals is to resolve the issue that there’s a shortage of next generation farmers. I’m not sure if this is a goal that can be achieved by a local idol group, but it’s an important one. The interesting thing is that there are actually a few different groups with different areas they focus on  – there’s Enoha Girls Leaf, group of five; there’s Sacky, a soloist; there’s uu Girls, a duo based in Uwajima; and there’s Ange, the trainees. So, for being a local idol group there’s actually a lot to focus on here.

This group is really small and really local – so far I did find their YouTube page but it just has some appearances doing agricultural things and an appearance in a CM. They’ve put out 7 singles (which is pretty solid for a small group like this!) but they look like they’re only limited releases (their most recent two singles are the only ones available on CDJapan). Other than that it’s assorted local performances filmed by fans. Some of their singles are fine (their first, Kimi Suki, is pretty cute) but they aren’t secretly amazing as a music group. They’re a local idol group focused on performing locally and promoting their region.

So really I’d recommend them at this stage as a group to focus on if you are in Ehime prefecture or will be. Otherwise, maybe wait and see where this group goes.