Part 5! By the end of this post I will have profiled 25 groups attending TIF. Which sounds good, but this year there’s about 200 attending so I do have my work cut out for me! 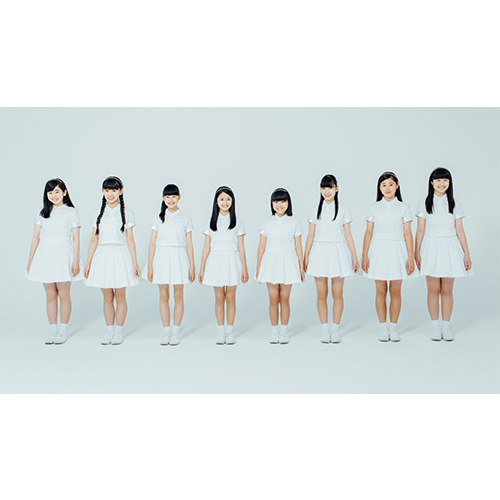 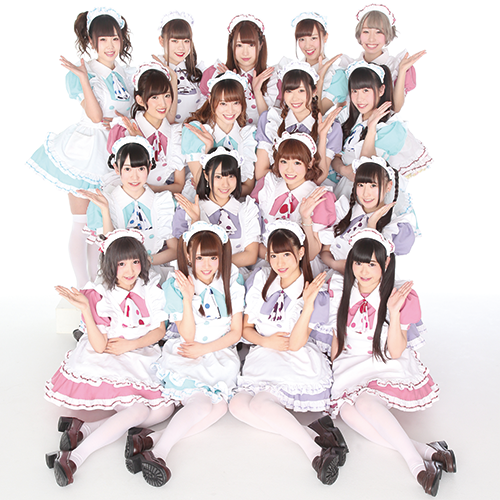 @17 is a group that came from @Home Cafe, a popular maid cafe in Akihabara. As you have probably guessed, maid is the theme of the group. They also seem to be fairly new -doing searching on YouTube, the only video I can find is their TIF announcement/ introduction. Plus, they haven’t put out any singles yet. However, if you like cutesy idols you could probably do much worse than this, or if you’re a fan of @Home Cafe then you might want to check them out. Otherwise it’s mostly time to wait and see what happens with @17! 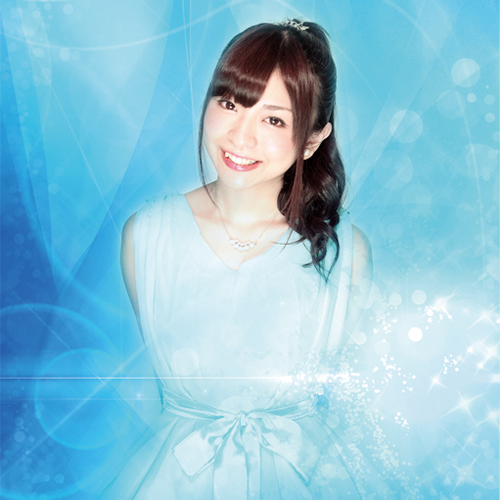 Ichisaki Miki is the first soloist I’ve covered for TIF this year! I know that I’m personally looking for more soloists to follow, so Miki might be someone to follow. So far she’s not doing too much, at least much we can see outside of Japan. Right now she’s appearing on a program on Abema TV, a Japanese net TV site. She’s also a regular on a Nico Nico show called Idol Party.

Aside from that, while she doesn’t have an official website, she does have an Ameba blog, and has put out 6 singles. She’s also a member of KiraLyraHeart, an idol group. That said, she is very indie so being a foreigner means it’ll be harder to follow her. However, she does perform at live shows over 300 times a year, so if you’re in Japan being a fan of Miki might be doable.

She seems like a pretty solid performer and with her work ethic I hope she goes far. I don’t know how much I’ll follow her, since I can’t go to her concerts, but if you’re in Japan I’d urge you to check Miki out! 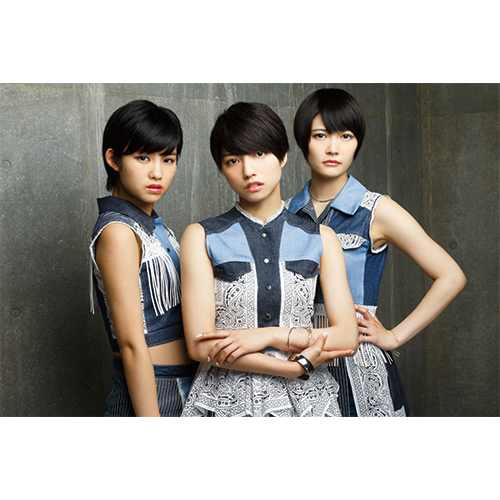 NAH stands for Nao Akari Haruka, the three members of this group. A name like that is usually difficult to search for, but lucky for me NAH is pretty straightforward. NAH is a limited time  unit made up of a member from Babyraids Japan, Tokyo Performance Doll and Party Rockets GT. They were formed to be the “navigator” for this year’s @Jam Expo 2016, where they will disband in September.

If you’re going to @Jam Expo or like one of the members they may be a group to pay attention to, but otherwise probably not! Still, I love these temporary idol super groups, so I’d love to see more! 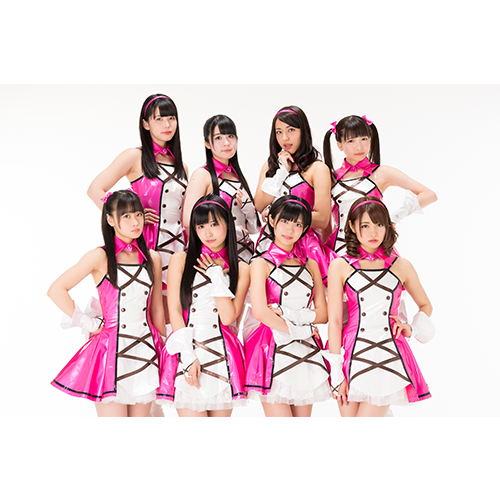 I can see this group appealing to a lot of people, especially those who live abroad and actually don’t go to Akihabara Backstage Pass. Bakusute is slightly overwhelming in size, especially if you can’t visit the cafe. Since Erabareshi has already been performing Bakusute songs, if you like those songs and you want a manageable group, Erabareshi might be for you. They are unfortunately, like Bakusute, behind the YouTube Red localization wall, but if you aren’t affected by that you might want to give them a shot. Personally, Bakusute hasn’t really appealed to me musically since their indie singles, “Produce” and “Yoropiku Pikuyoro” so I’m not sure how much I’ll follow Erabareshi, but I can see big things for them.