I remember when I was younger getting excited about the NFL draft.  I would create charts, lists…have a grand ole’ time…

It’s time  for AKB48’s “NFL Draft” of concert series, The Request Hour Setlist Best 100.  I have loved this concept ever since I went to see the first edition in 2008.  It is so exciting to see where the songs place in fan popularity.  Of course I have my personal favorites that I hope to see on the list year after year.

Here is the setlist for the first night…

I know I said I get a kick out of which songs make the list.  But ultimately I’m happy if my favorite songs make it, regardless of placing.  That said, these are the songs I am most excited about… 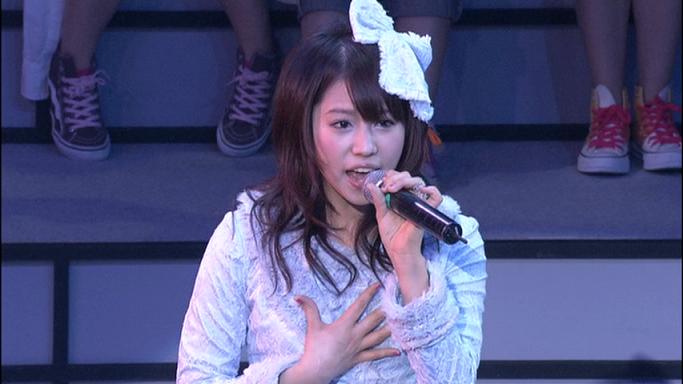 100 – 7ji 12fun no Hatsukoi [A4] They got Oh-yay out of the way early, as well as a few other grads.  One circulating question is whether or not the grads will be making one appearance, or if they will break tradition and appear more than once.  This IS the final show before the shuffles.  Then again, could it be that the Top 75 will be flooded with new material? 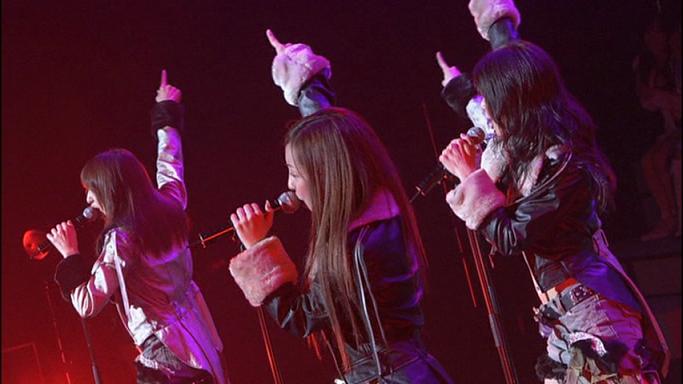 83- Confession [H2] Another question is whether or not the song placings represent the true vote order.  I have always figured that the producers moved songs around in order to keep good flow, and to make costume changes easier for the girls.  But this year is a bit different.  First off, TIES???  That’s funny.  And since Confession and Gomen ne Jewel have a few of the same performers, those girls couldn’t be in both songs.  As a result Ohori got to perform here.  Works for me! 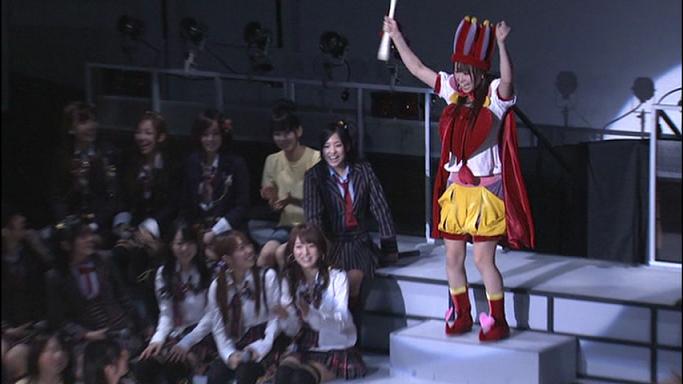 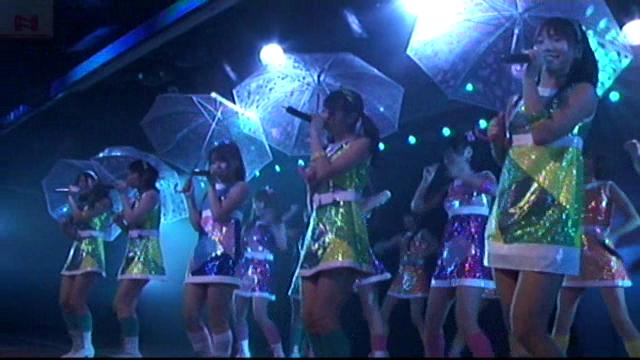 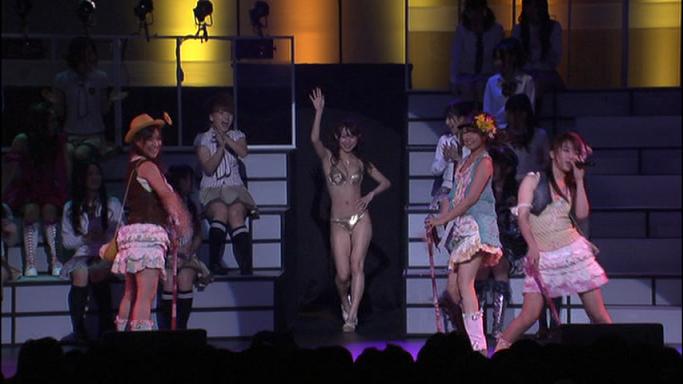 77   – 16nin Shimai no Uta [K4] This song was such a “homerun” last year.  My favorite performance of the entire four nights.  I doubt it will be as epic this time around (no Meetan bikini?), but I am sure it will be a lot of fun. 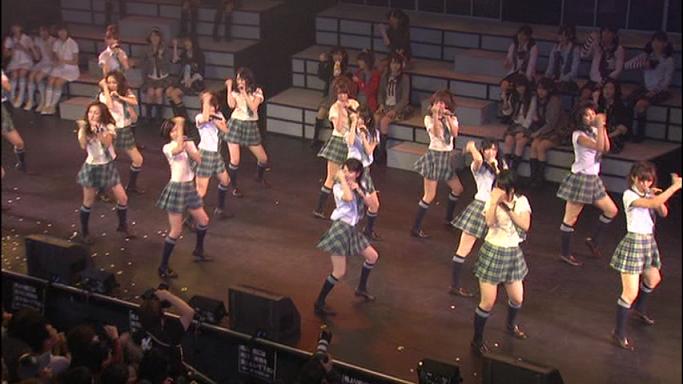 A couple of other notes.  With No3b’s “Girls Talk” coming in at #89, I think it’s a safe bet we will see a lot of this subgroup throughout the four nights.  I really want to see the two “Persona” songs.  I’m pretty sure 3 Seconds will break the Top 25.  How about “Christmas Present”?  Also… 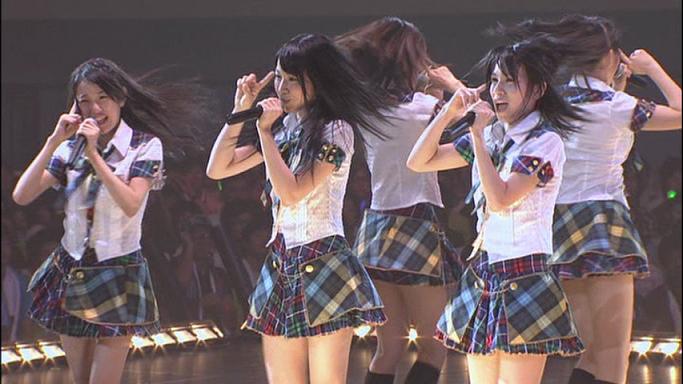 SKE had two songs on the first night.  This makes me wonder how much more of their song catalog will be performed as Chime wa Love Song and Glory Days are both really popular.  I would love to see Mango #2 and Koi no Keikou to Taisaku.  And what about Ame no Pianist, Romance Rocket, Bokura no Kaze and Choco no Yukue? All very popular.  I still hold out hope for lots of Team S

Plenty of other interesting stuff on the first night.  But this is what got my attention the most.  I can’t wait to see Night #2!

1 thought on “The First Night of AX…Highlights”