We finally got to see a live performance of Wasamin’s new single. And the concert went off without too many glitches. There were some camera issues at the beginning, and her mic during MCs seemed to be a bit low. But aside from that, a tremendous success, at least from my vantage point. By the way, they didn’t reveal the location of the concert shoot, but the stage setup was very familiar, so I am fairly certain I know where the show was performed.

The concert was billed for 60 minutes, although it ultimately went for 75. It was pretty much a scaled down version of one of her usual solo concerts. It even had a guitar-portion in the setlist. Wasamin’s MCs were for the most part about the virtual audience. By the way, they had recordings of fans cheering for her, which were hilarious, and made for repeated comic relief throughout the show. They also had a laptop set up at the side of the stage so Misaki-chan could read and react to fan comments between songs. Speaking of songs, here’s the setlist… 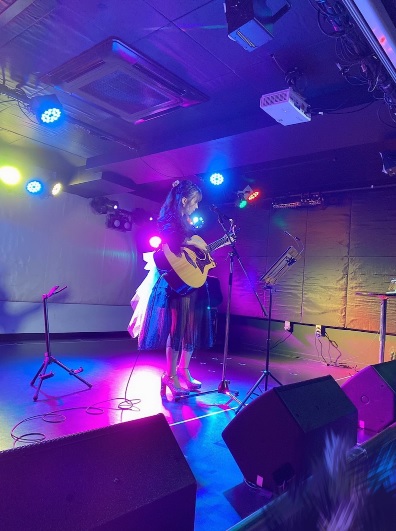 Most of the setlist was dedicated to her last two releases, the 3rd album and 9th single. However, she threw in AKB48’s 365-nichi, which she has performed multiple times before. She also performed Aimyon’s Marigold, which was the surprise song of the night. It’s a very nice ballad.

Overall the concert was well-worth the relatively inexpensive price of admission, and it goes without saying Wasamin looked adorable. I am guessing we will see another streaming live in the not-so-distant future. As for the e-plus streaming platform, I give it a big thumbs up for quality.  Coming up next for Wasamin is another internet cheki signing session later this month.  Again I went for two, although the were some cheki bonuses for five or more.  I mentioned before I am in it for the experience more than the chekis themselves, and you can have thatexperience even with one cheki.  Also, she has a concert in Tokyo scheduled for October with Hayabusa and Tatsumi Yuto.  This would be the third annual performance of this show, if it goes as planned.  I haven’t been to one since I skipped the 2018 show, and was out of town for 2019.  We’ll see if I go for this one. 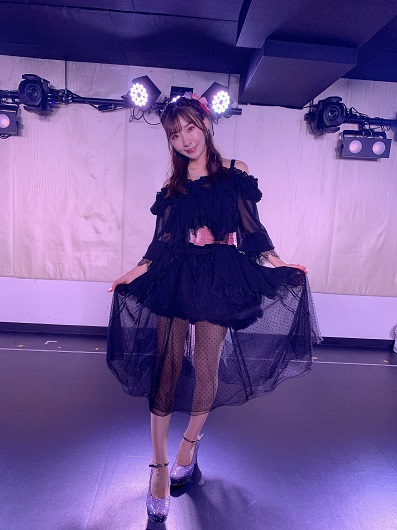