It’s been 3 1/2 months since my last post.  Obviously the COVID-19 pandemic pretty much upended my idol experiences, which is a big part of why I haven’t been posting.  The other issue was that this site had taken a bit of a dirtnap, and it took me a little while to ask my host to look into it.  With the site faltering, it made me less enthusiastic about posting.  But after a bit of maintenance Chuo Dori seems to be working properly, so I guess it’s time for a new post.

I wish I had better news updates, but the truth is that the groups and performers I like have been going through many difficult changes lately.  So let’s go through them one by one… 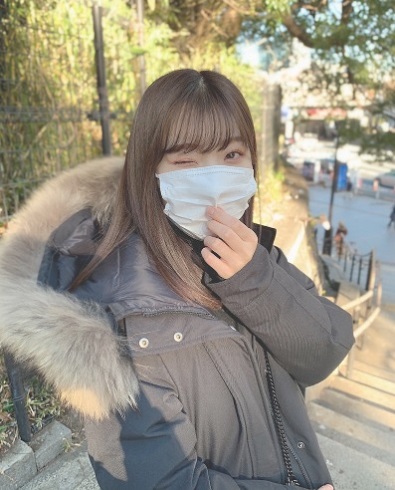 The good news is that Wasamin has been chugging along, doing online cheki signings, virtual handshake/2-shot events, video-live concerts, and of course her usual TV and radio appearances.  She even scheduled a birthday/Mujineki anniversary live last month.  To nobody’s surprise, the birthday event was postponed due to Japan declaring a pandemic “state of emergency.”  But the biggest shock was when Wasamin announced she had tested positive for the Coronavirus.  For almost a month we Wasafans were completely stressed by the lack of updates from Wasamin or her management.  However, we were all relieved last week when she resurfaced online to announce she recovered from her illness and would be slowly resuming activities.  In the meantime, she has announced a few upcoming events, including an online cheki-signing in early March. 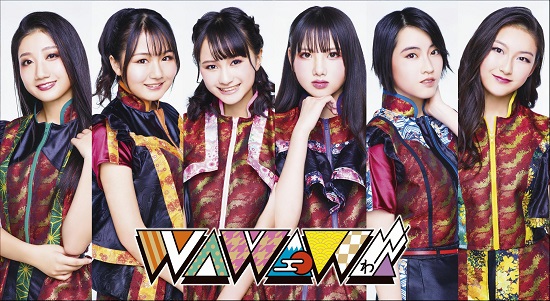 They changed their name last summer, and just a few months later they disbanded.  The writing was on the wall after a series of graduations, the loss of their second shamisen player, and no effort to replace the departing members.  Changing their name to WAWAWA seemed to be a last ditch attempt to change the group’s style, but to be honest a style change conflicted with everything that made their fans like them.  The bright side is that Nagara Group kept both Miyabi and Rio on contract.  Miyabi resurfaced as Nakano Miyabi, and has been regularly posting solo MVs on her YouTube channel.  She was my Mingaru oshi member, so it’s a relief to be able to follow her.  Unfortunately the pandemic has severely limited her solo efforts.  She’s about to enter high school as well, so we’ll see where her career goes.  Here’s her cover of the Kimetsu no Yaiba (Demonslayer) theme… 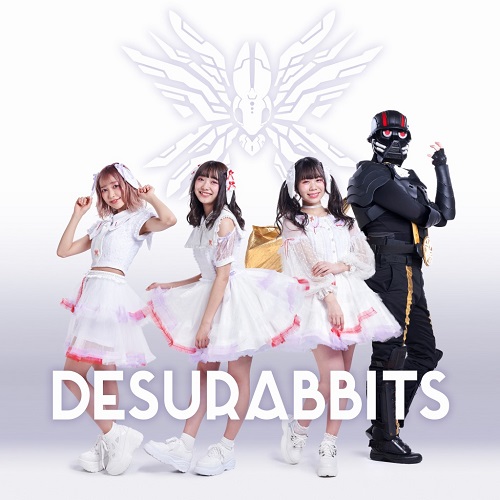 Sadly, they recently announced that they will be ceasing operations in June 2021.  They had been one of the more active groups online during the last year, but obviously the lack of income from live events has crippled many idol acts, including this one.  It remains to be seen whether I will see them live before they graduate.

Emox7 is one group that has remained active over the last year, as they have been regularly performing at small venues throughout Tokyo.  I would’ve loved to have seen them, but considering my age and medical history it was not worth the risk.  The sad news was that Minase, the member who inspired me to follow this group in the first place, announced graduation at the end of last year.  I seriously considered going to one of her last events, but her cheki tickets sold out far in advance.  So as much as I wanted to watch her perform one last time, it just wasn’t worth it if I couldn’t meet with her after the show.  She graduated two weeks ago, and her farewell blog post implied that she is retiring from the idol world.  It’s a bummer to think I probably won’t be able to meet up with her again, but never say never. 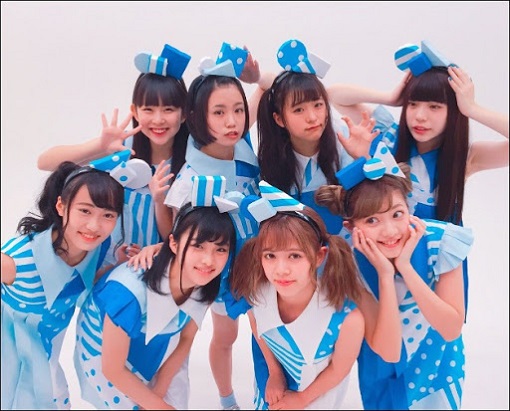 The biggest tragedy was the hiatus of Kiss Bee due to the sudden death of Takano Hina, one of the original members of the group.  Naturally, her death (not to mention the speculation regarding the cause) was shocking and very difficult to process for her groupmates.  Kiss Bee members, including Tanifuji Misaki (my Kiss Bee oshi) have since resumed social media activity, but as far as I can tell they have not resumed performing.  That said, there is every indication Kiss Bee plans to press on once the pandemic issues have subsided. 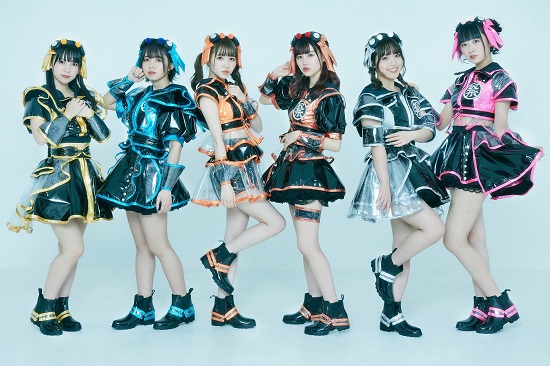 Here’s another group that has remained relatively active throughout the pandemic, playing various lives around Tokyo.  They did experience a couple graduations, but recently added a new member.  The good news is that Aoba Hinari remains their leader and sole ori-member.  So, the adorable Hinari’s presence makes me continue to be interested in the group. 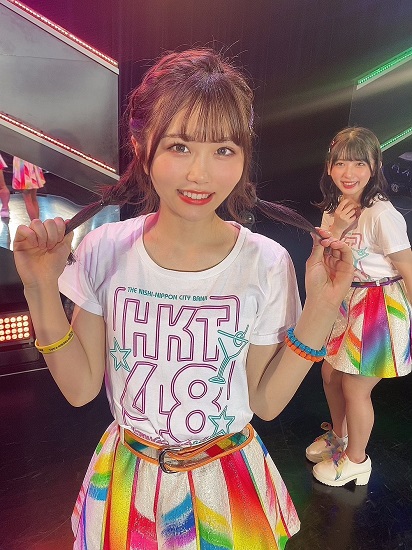 Ya know, the lack of theater shows and live handshake events has pretty much decimated any enthusiasm I had for the 48-groups, at least for now.  I’m not really interested in these “virtual-live” handshake events.  I somehow had the foresight not to buy any copies of AKB’s last single, and I didn’t buy any copies of SKE’s recent release either.  I still have a few handshake tickets leftover from HKT’s cancelled event last summer.  Akiyoshi Yuka is probably the one 48-member I still have an invested interest in supporting.  Perhaps AKB’s Kobayashi Ran too.  In any case, I will hold on to these Yuka-chan (and Bibian) tickets in the hopes I eventually get to use them.

So there’s your update.  As for me, things are going well up here in the middle of Saitama Prefecture.  Life is a little boring since I spend my free time social distancing (watching Netflix, playing Pokemon GO!, etc.) but I have been able to save money as a result.  So it’s all good.  I should have some Wasamin posts to make in the near future.  Not to mention I just received a fan club package this morning.  So I’ll have a few goods to show off.